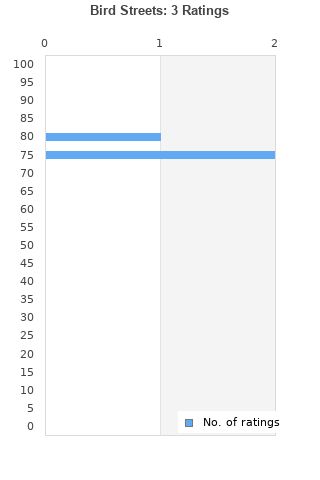 Sesame Street Big Bird Sings 1974 VG++ Record The Muppets, Jim Henson CTW 22059
Condition: Used
Time left: 6h 46m 17s
Ships to: Worldwide
$19.80
Go to store
Product prices and availability are accurate as of the date indicated and are subject to change. Any price and availability information displayed on the linked website at the time of purchase will apply to the purchase of this product.  See full search results on eBay 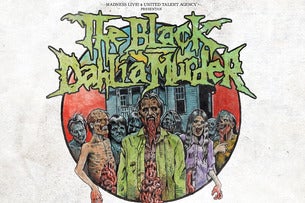 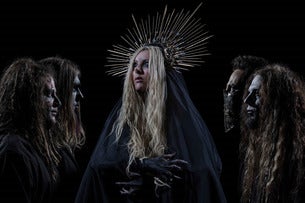 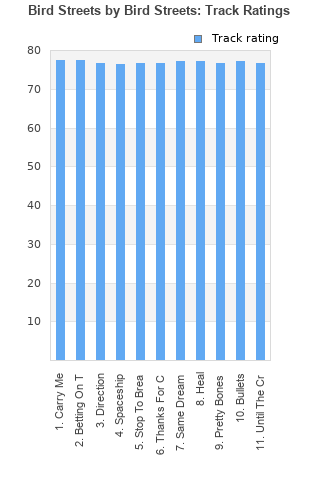 Your feedback for Bird Streets