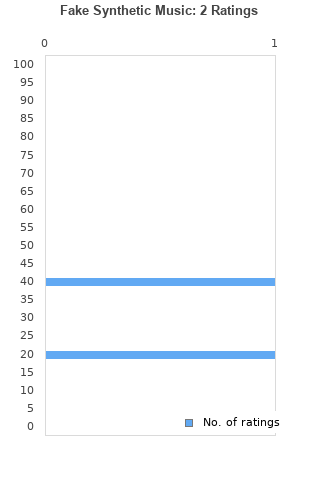 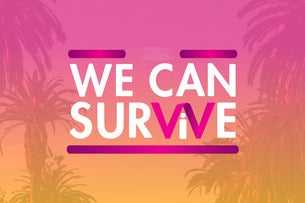 No tracks have been rated on this album yet.
#
Track
Rating/Comments
1.
Mood
Rating: Not enough dataComments:

0
6.
Tripple A
Rating: Not enough dataComments:

0
8.
Lean In
Rating: Not enough dataComments:

Your feedback for Fake Synthetic Music