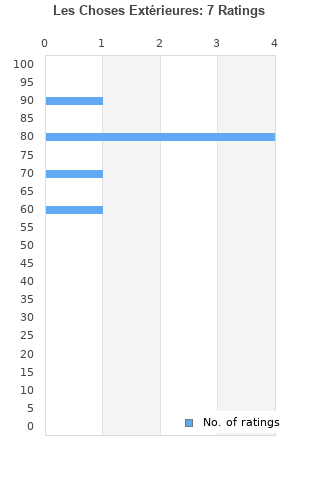 Les Choses Extérieures is ranked as the best album by Salomé Leclerc. 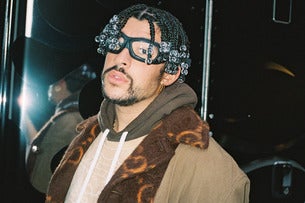 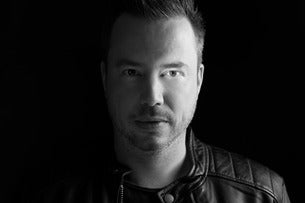 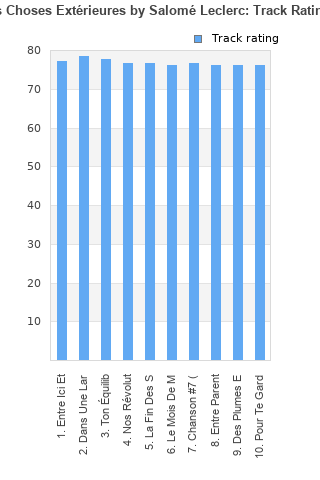 Your feedback for Les Choses Extérieures