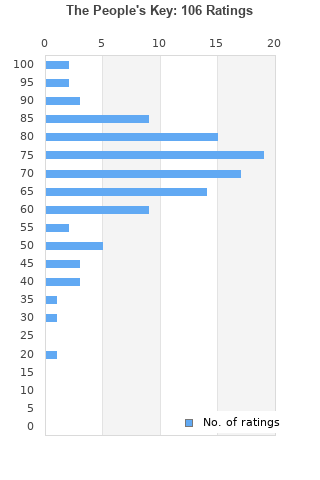 The People's Key is ranked 6th best out of 15 albums by Bright Eyes on BestEverAlbums.com. 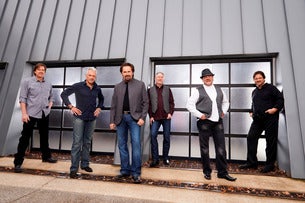 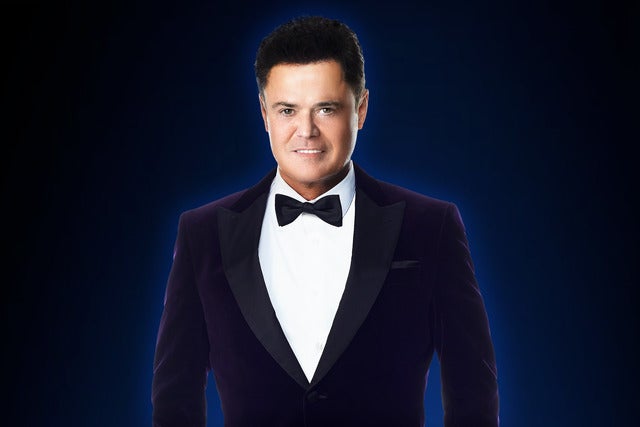 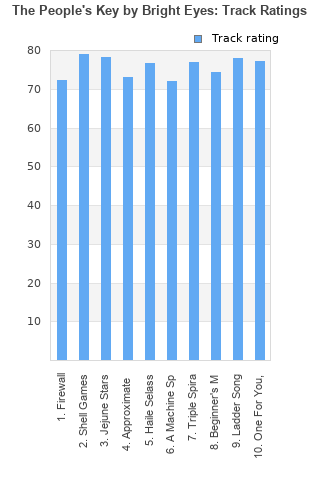 Rating metrics: Outliers can be removed when calculating a mean average to dampen the effects of ratings outside the normal distribution. This figure is provided as the trimmed mean. A high standard deviation can be legitimate, but can sometimes indicate 'gaming' is occurring. Consider a simplified example* of an item receiving ratings of 100, 50, & 0. The mean average rating would be 50. However, ratings of 55, 50 & 45 could also result in the same average. The second average might be more trusted because there is more consensus around a particular rating (a lower deviation).
(*In practice, some albums can have several thousand ratings)
This album has a Bayesian average rating of 70.5/100, a mean average of 69.8/100, and a trimmed mean (excluding outliers) of 70.3/100. The standard deviation for this album is 14.2.

Overall OK but underwhelming. I listened to this album a lot in 2011-2012 years and listening back now in 2019, I’m less impressed. Standouts for me include a signature Oberst sad sad song “Ladder Song”, the Rastafarian-influenced “One for You, One for Me”, and “Jejune Stars” which the band once played on American late night tv. There are a lot of dull songs sandwiched between the standouts. Not in my top five favourite Bright Eyes releases but I enjoy it ever now and again.

Album that sounds good. Nice music. This is not an outstanding work but at least you can listen to it quietly and not to just wait finally ended.

While i like this bright eyes album, it's the least inventive and compelling of his bright eyes moniker. Maybe the wunderkid has lost the fire and has slipped into the creative sterility of old age.

A fine album, Oberst mantains that country style vibe to casually lead his lyrics, sometimes pretencious others beautiful. Nothing special though.

Your feedback for The People's Key