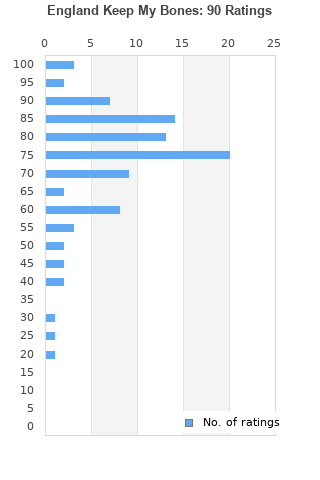 England Keep My Bones is ranked as the best album by Frank Turner. 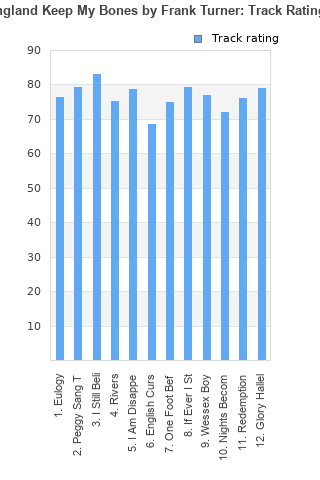 Outliers can be removed when calculating a mean average to dampen the effects of ratings outside the normal distribution. This figure is provided as the trimmed mean. A high standard deviation can be legitimate, but can sometimes indicate 'gaming' is occurring. Consider a simplified example* of an item receiving ratings of 100, 50, & 0. The mean average rating would be 50. However, ratings of 55, 50 & 45 could also result in the same average. The second average might be more trusted because there is more consensus around a particular rating (a lower deviation).
(*In practice, some albums can have several thousand ratings)
This album has a mean average rating of 73.0/100. The trimmed mean (excluding outliers) is 73.8/100. The standard deviation for this album is 16.4.

From time to time there are lyrics that are nearly cringe-worthy, but that aside, this is spectacular.

Could do with more songs like 'One Foot Before the Other'. Song is basically "Yes I will die, Yes you will die, lets not put moody music to it". It's one of those triumphant songs about getting going with what matters to you. For me, that will be to keep music alive.

After listening to this for the first time in a little while, I was reminded what a bloody good songwriter Mr Frank Turner is.

Only just discovered Frank - saw him at Beautiful Days 2012. Why have I never heard of him before? Ace songwriter in a vein which crosses punk and folk. Have bought all his albums but this (his latest) really pushes all the buttons! 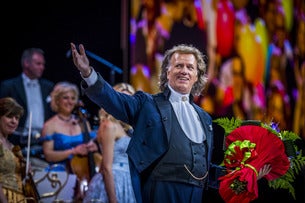 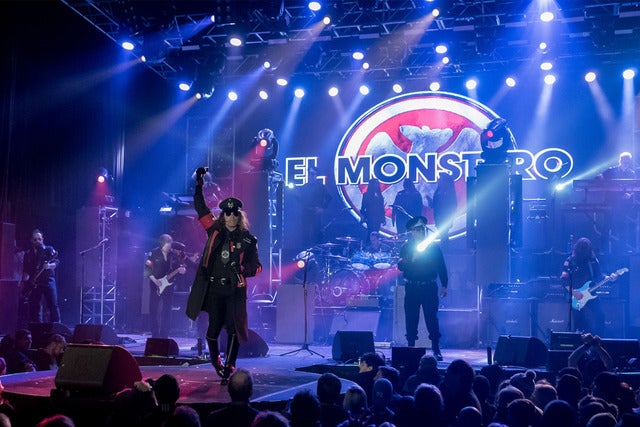 Your feedback for England Keep My Bones