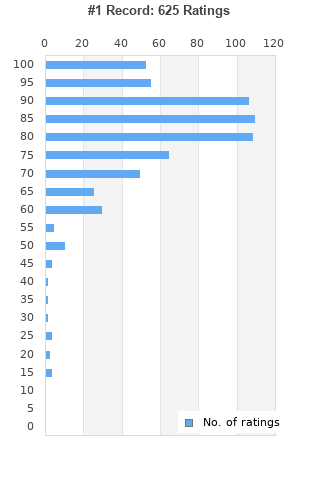 #1 Record is ranked as the best album by Big Star. 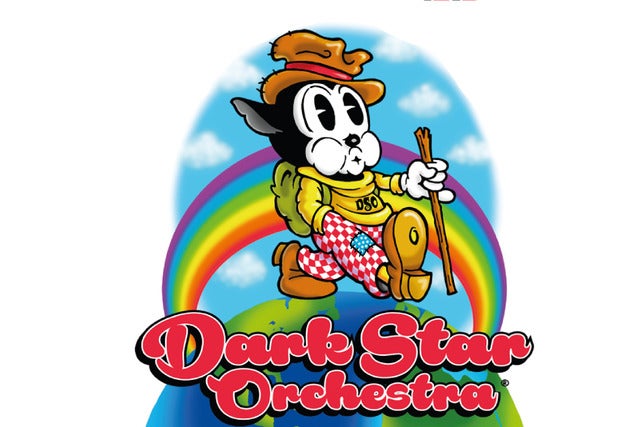 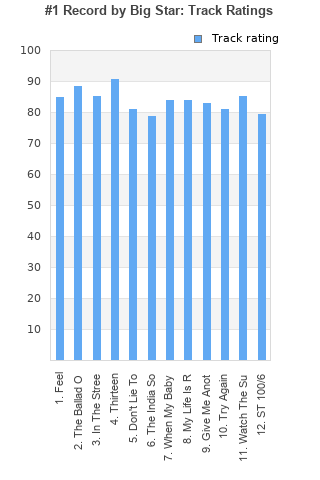 Rating metrics: Outliers can be removed when calculating a mean average to dampen the effects of ratings outside the normal distribution. This figure is provided as the trimmed mean. A high standard deviation can be legitimate, but can sometimes indicate 'gaming' is occurring. Consider a simplified example* of an item receiving ratings of 100, 50, & 0. The mean average rating would be 50. However, ratings of 55, 50 & 45 could also result in the same average. The second average might be more trusted because there is more consensus around a particular rating (a lower deviation).
(*In practice, some albums can have several thousand ratings)
This album is rated in the top 1% of all albums on BestEverAlbums.com. This album has a Bayesian average rating of 82.1/100, a mean average of 81.3/100, and a trimmed mean (excluding outliers) of 82.3/100. The standard deviation for this album is 13.8.

A little inconsistent, but there are some true gems in here. Overall, I'd say it is a beautiful record.

Just hearing this 50 years after release. I enjoyed this and as noted by many there is influences of rock and pop - I will add the Byrds to the mix and I thought "Feel" had the rock of Led Zepplin but the vocals of The Who!

Well deserving of its cult status. Most indie rock that is popular on this site is directly inspired from the two sides of the same coin: One is the jagged guitars and angsty vocals of Velvet Underground, the other is the jangling guitars and melodic sweetness of Big Star.

This album unfolds like a Southern love letter to the British Invasion: Contents include the melodies of The Beatles, the power chords of The Who, the vocals of Led Zeppelin, the energy of The Rolling Stones and the lyrical romanticism of The Beach Boys.

It's easy to see the influence on 80's alternative artists like REM and The Replacements, who were looking to add melody, passion and substance to their music. It definitely influenced Wilco too, especially with its showcasing of the acoustic guitar. Also interesting is Christian inspiration in some of the lyrics.

Pretty good record, kinda overlooked, but I am not blown away.

At parts it's rocking, at parts it slows down with beautiful ballads, enjoyable pop music throughout. "The India Song" stands out for me.

I need to listen to this like a million more times, this is the kind of album that should be memorized.

Great work reminds me of That 70s Show In the Streets is a hammer track and by Thirteen you feel with Donna at the end of the show.

Ya the opening track is just Led Zep. A bit more polished though (which isn't necessarily a good thing); as if The Beatles produced Led Zeppelin. But god damn is it fun and I enjoy every track to some extent. The rest of the songs basically switch between Beatles and Led Zeppelin (occasionally Love); basically, more ballad -> more Beatle, more hard rock -> more Led Zep. I recommend everyone who enjoys rock of a more pop nature to give this a listen.

Your feedback for #1 Record