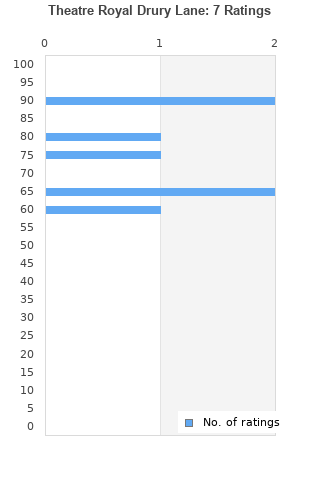 Robert Wyatt(SOFT MACHINE) ‎– Sea Song live 74 Theatre Royal Drury Lane, London
Condition: Like New
Time left: 5d 16h 16m 53s
Ships to: Worldwide
$17.99
Go to store
Product prices and availability are accurate as of the date indicated and are subject to change. Any price and availability information displayed on the linked website at the time of purchase will apply to the purchase of this product.  See full search results on eBay

Theatre Royal Drury Lane is ranked 11th best out of 19 albums by Robert Wyatt on BestEverAlbums.com.

The best album by Robert Wyatt is Rock Bottom which is ranked number 423 in the list of all-time albums with a total rank score of 4,652. 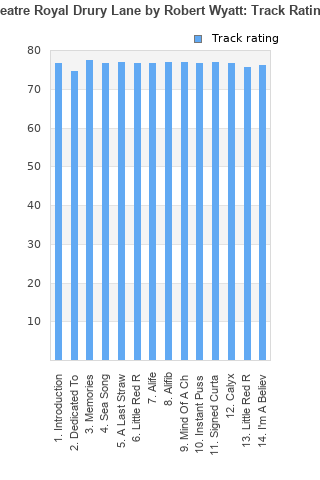 I think this is a terrific album and I'm surprised it's rated so low amongst RW's work; it's a real quality live performance that can be listened to over and over.