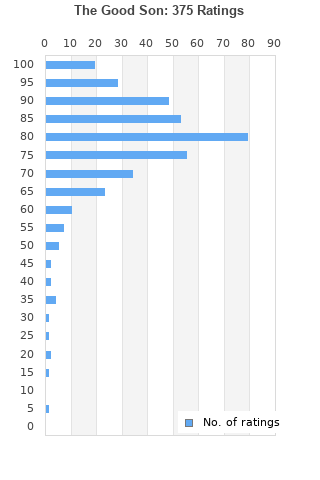 The Good Son is ranked 8th best out of 26 albums by Nick Cave & The Bad Seeds on BestEverAlbums.com.

The best album by Nick Cave & The Bad Seeds is The Boatman's Call which is ranked number 394 in the list of all-time albums with a total rank score of 4,895. 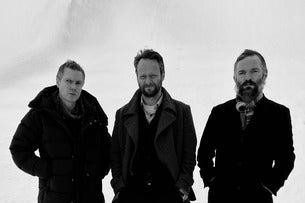 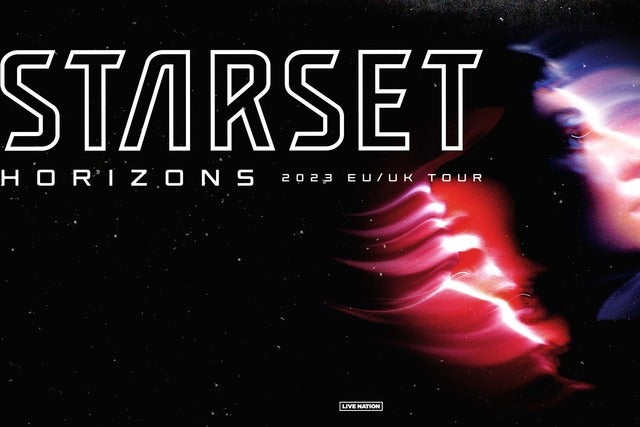 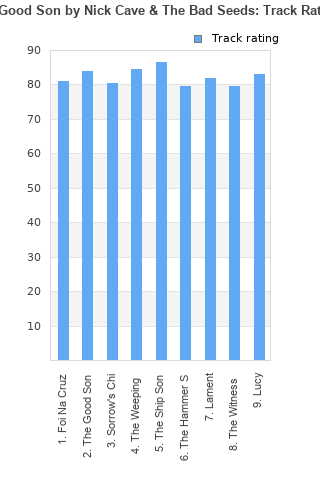 Rating metrics: Outliers can be removed when calculating a mean average to dampen the effects of ratings outside the normal distribution. This figure is provided as the trimmed mean. A high standard deviation can be legitimate, but can sometimes indicate 'gaming' is occurring. Consider a simplified example* of an item receiving ratings of 100, 50, & 0. The mean average rating would be 50. However, ratings of 55, 50 & 45 could also result in the same average. The second average might be more trusted because there is more consensus around a particular rating (a lower deviation).
(*In practice, some albums can have several thousand ratings)
This album is rated in the top 2% of all albums on BestEverAlbums.com. This album has a Bayesian average rating of 79.1/100, a mean average of 78.3/100, and a trimmed mean (excluding outliers) of 79.3/100. The standard deviation for this album is 14.6.

1st album by NC & TBS where I went, wow, that's something special. Still holds up today.

pretty good music, though it can be a little inconsistent

Not a skippable song! Beautiful

This was the most accessible Nick Cave album to date when it was released in 1990. It's still a dark record, but the music is now approaching a beauty you certainly wouldn't have expected a few years before. Opener, foi na cruz, is lovely, as is, the weeping song. The most beautiful track though is the brilliant, the ship song, one of Cave's greatest ballads. There's no weak songs here, and, Lucy, is a great closing track. It's amazing how Nick Cave can effortlessly move from one extreme to another, from, the tender prey, to this. A true genius, one of the greatest songwriters ever.

Perhaps the most calculated album, track by track, that they ever did.

As much a spiritual as a listening experience: its theme derived from the parable of the prodigal son, only this is about the good son, the one that stayed behind - as opposed to the prodigal one...

At the funeral, no one mourned him besides the unrecognizable stranger standing in the shadows.

His voice is wonderful and his songwriting is not just good, it makes you able to become a part of the music, it' s like a 45' adventure. He' s definitely the best songwriter I' ve ever listened to.

Your feedback for The Good Son