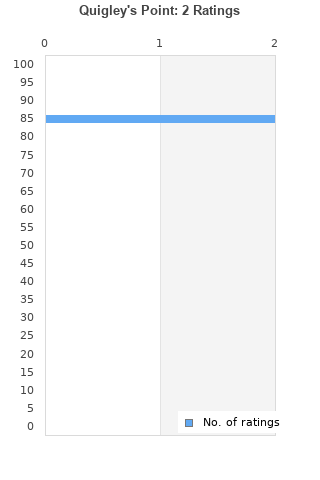 Quigley's Point is ranked as the best album by At Swim Two Birds. 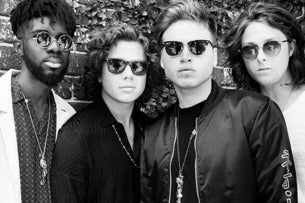 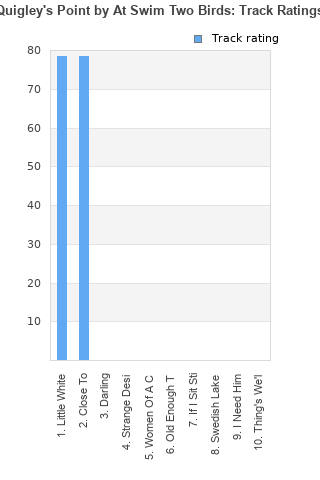 0
5.
Women Of A Certain Mental Age
Rating: Not enough dataComments:

0
7.
If I Sit Still
Rating: Not enough dataComments:

0
9.
I Need Him
Rating: Not enough dataComments:

Your feedback for Quigley's Point