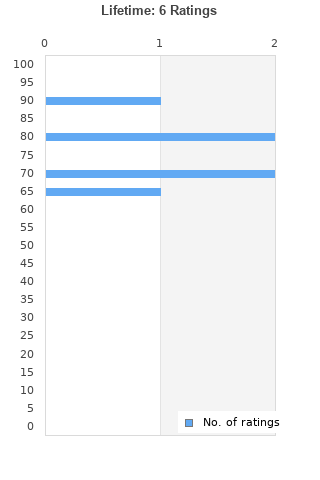 Lifetime is ranked 10th best out of 11 albums by Terry Callier on BestEverAlbums.com.

The best album by Terry Callier is What Color Is Love which is ranked number 3477 in the list of all-time albums with a total rank score of 414. 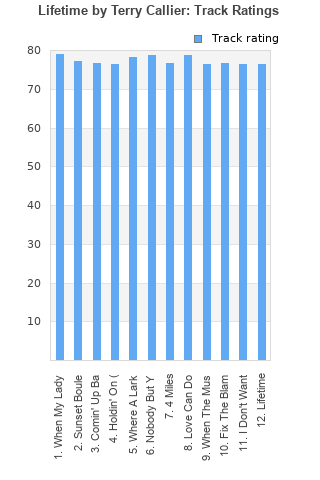 0
4.
Holdin' On (To Your Love)
Rating: Not enough dataComments:

0
9.
When The Music Is Gone
Rating: Not enough dataComments:

0
11.
I Don't Want To See Myself (Without You)
Rating: Not enough dataComments:

Your feedback for Lifetime