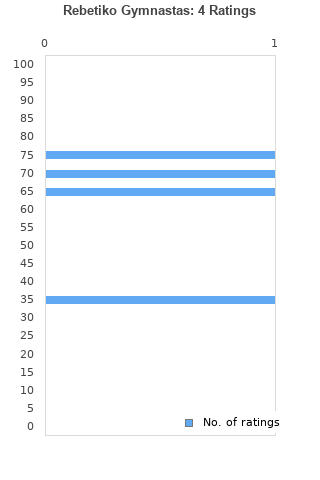 Rebetiko Gymnastas is ranked 13th best out of 13 albums by Vinicio Capossela on BestEverAlbums.com.

The best album by Vinicio Capossela is Ovunque Proteggi which is ranked number 8407 in the list of all-time albums with a total rank score of 141. 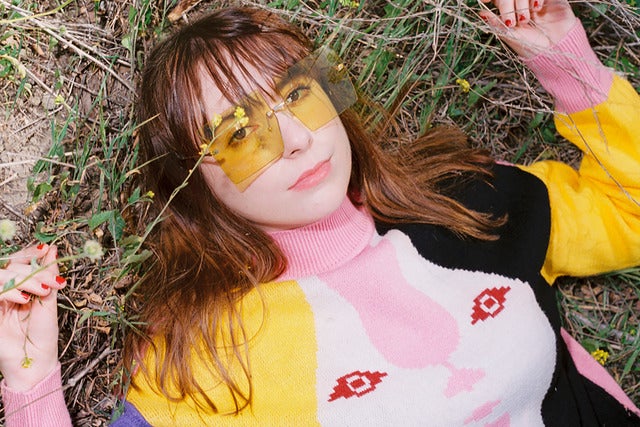 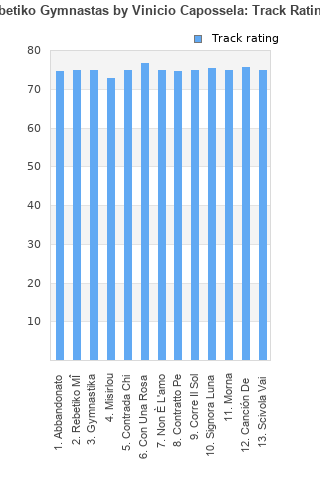 Your feedback for Rebetiko Gymnastas