The Satanist (studio album) by Behemoth 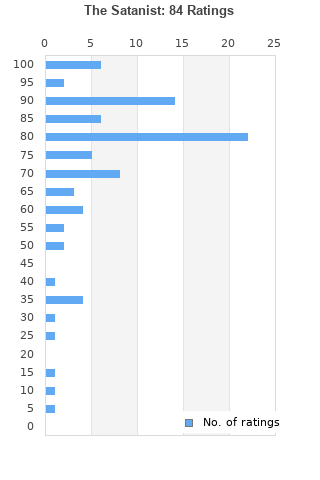 Behemoth The Satanist vinyl (3984152131) 2xLP
Condition: Used
Time left: 2d 17m 9s
Ships to: Worldwide
$60.00
Go to store
Product prices and availability are accurate as of the date indicated and are subject to change. Any price and availability information displayed on the linked website at the time of purchase will apply to the purchase of this product.  See full search results on eBay

The Satanist is ranked as the best album by Behemoth. 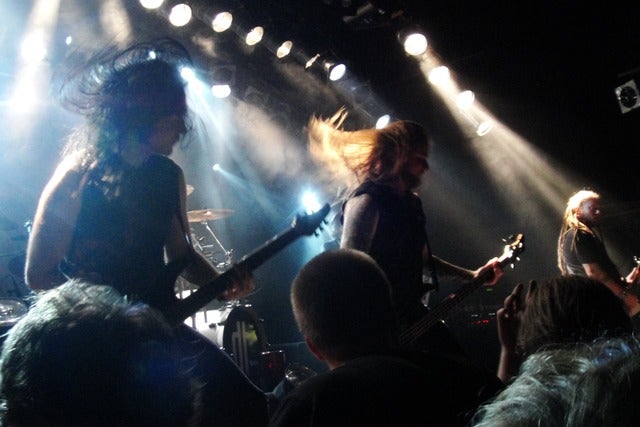 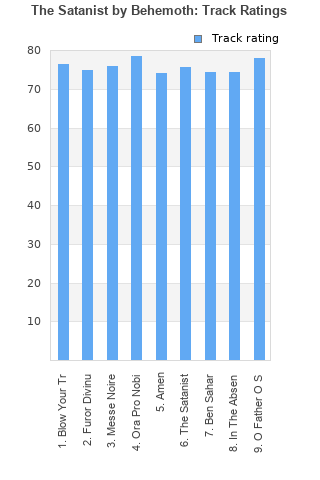 Rating metrics: Outliers can be removed when calculating a mean average to dampen the effects of ratings outside the normal distribution. This figure is provided as the trimmed mean. A high standard deviation can be legitimate, but can sometimes indicate 'gaming' is occurring. Consider a simplified example* of an item receiving ratings of 100, 50, & 0. The mean average rating would be 50. However, ratings of 55, 50 & 45 could also result in the same average. The second average might be more trusted because there is more consensus around a particular rating (a lower deviation).
(*In practice, some albums can have several thousand ratings)
This album has a Bayesian average rating of 72.9/100, a mean average of 72.0/100, and a trimmed mean (excluding outliers) of 72.9/100. The standard deviation for this album is 21.2.

The Satanist has the consistent instrumentals you would expect from black/death metal album. In particular, the guitar interludes add a lot of flavor to the album. Lyrically, I would have liked more variety with every track basically melting down to "Hail Satan".

Fan-fucking-tastic album by Behemoth. Bringing back black metal from their roots into a brilliant, catchy mashup of their recent death metal. Their best release thus far and by far.

a lot of dread

Another stellar release by the great Behemoth.

Your feedback for The Satanist