The Message (studio album) by Grandmaster Flash & The Furious Five 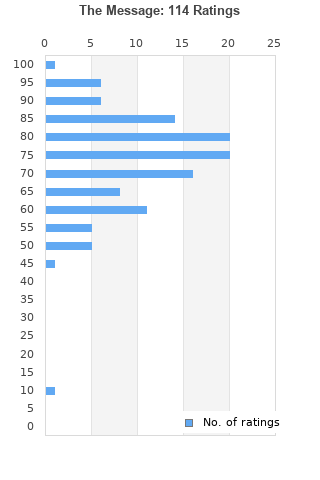 The Message is ranked as the best album by Grandmaster Flash & The Furious Five. 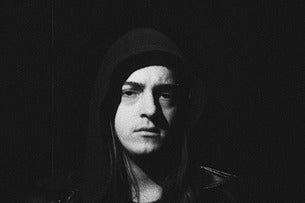 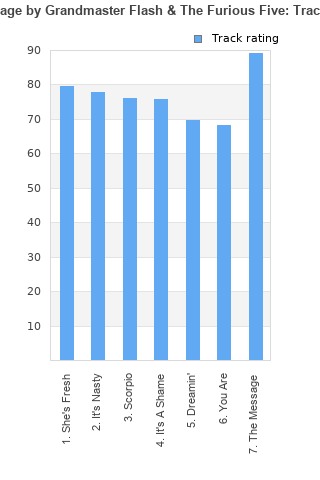 Rating metrics: Outliers can be removed when calculating a mean average to dampen the effects of ratings outside the normal distribution. This figure is provided as the trimmed mean. A high standard deviation can be legitimate, but can sometimes indicate 'gaming' is occurring. Consider a simplified example* of an item receiving ratings of 100, 50, & 0. The mean average rating would be 50. However, ratings of 55, 50 & 45 could also result in the same average. The second average might be more trusted because there is more consensus around a particular rating (a lower deviation).
(*In practice, some albums can have several thousand ratings)
This album is rated in the top 17% of all albums on BestEverAlbums.com. This album has a Bayesian average rating of 74.8/100, a mean average of 74.4/100, and a trimmed mean (excluding outliers) of 75.0/100. The standard deviation for this album is 13.3.

rap. project street music as its finest some soul and funk as well

The first 4 tracks are very good and the track, The Message, is one of the greatest songs of all time. Dreamin and You Are are,
antonymously, some of the worst soul songs and worst songs PERIOD of all time.
Honestly, if tracks 5 and 6 just weren't in the album, this would seriously be one of the top ten albums of all time.

Run DMC didn't sound this good in '87, it was actually '83 when they released Sucker MCs and consequently made these dudes sound and look like they were from a bygone era. And by the time of Sucker MCs, they were. This album came out in October '82 and then Sucker MCs in March '83 which then ushered in the new school, subsequently kold krushing the disco rappers and Sugar Hill and stomping all over them with hard 808s, addidas and Def Jams...by July '83 Whodini had dropped their first album.

Ground breaking songs such as "the message" are paired with poor tracks leading to an uneven album.

A bit of filler on the back half, but holy hell is this a great record.

C'mon. There's some classic/great tracks on here (message,Scorpio,it's nasty) but dreamin and you are, are just horrible. Stevie wonder they were not. Singles wise they were up there with the best of the 80s, album wise no.

This is old school hip-hop in a nutshell. I can't stop dancing.

Fav Tracks: It's a Shame, The Message

I love this album. It is so innocent, so pure. The roots of hip hop.

Cutting right to the chase: this is the best hip hop album I've heard, and it's often considered one of the best by critics.

Your feedback for The Message