In The Slot (studio album) by Tower Of Power 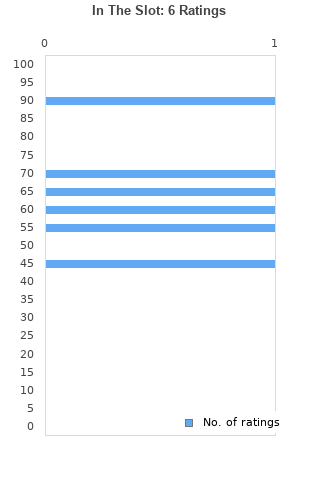 In The Slot is ranked 12th best out of 20 albums by Tower Of Power on BestEverAlbums.com. 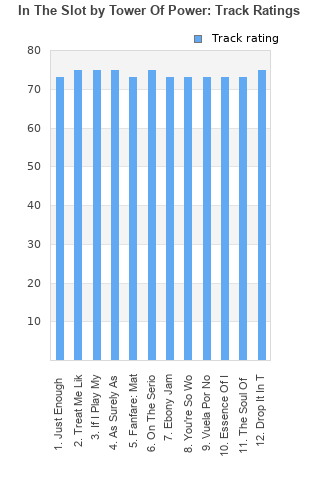 In The Slot rankings

In The Slot collection

In The Slot ratings

In The Slot favourites

In The Slot comments

Your feedback for In The Slot