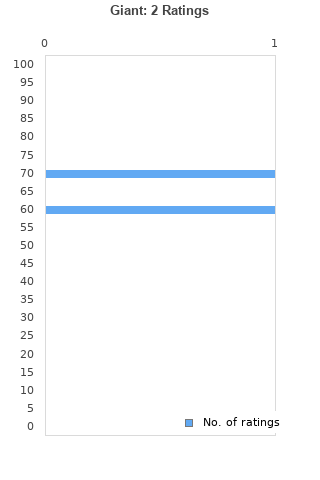 Giant is ranked 8th best out of 16 albums by Johnny "Guitar" Watson on BestEverAlbums.com.

The best album by Johnny "Guitar" Watson is A Real Mother For Ya which is ranked number 23863 in the list of all-time albums with a total rank score of 37.

No tracks have been rated on this album yet.
#
Track
Rating/Comments
1.
Miss Frisco (Queen Of The Disco)
Rating: Not enough dataComments:

0
6.
You Can Stay But The Noise Must Go
Rating: Not enough dataComments:

0
7.
Baby Face (She Said Do Do Do Do)
Rating: Not enough dataComments:

Your feedback for Giant