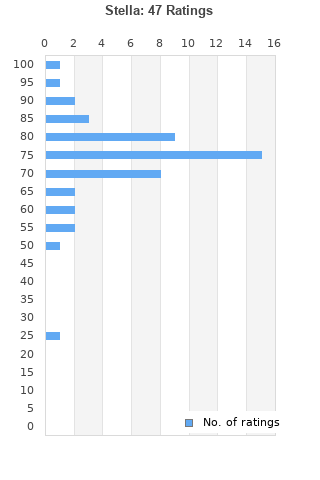 Stella is ranked as the best album by Yello. 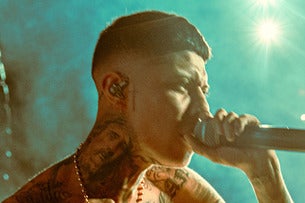 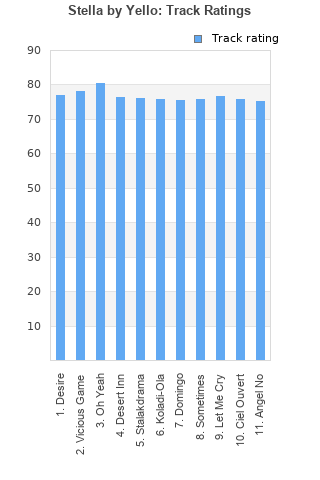 Rating metrics: Outliers can be removed when calculating a mean average to dampen the effects of ratings outside the normal distribution. This figure is provided as the trimmed mean. A high standard deviation can be legitimate, but can sometimes indicate 'gaming' is occurring. Consider a simplified example* of an item receiving ratings of 100, 50, & 0. The mean average rating would be 50. However, ratings of 55, 50 & 45 could also result in the same average. The second average might be more trusted because there is more consensus around a particular rating (a lower deviation).
(*In practice, some albums can have several thousand ratings)
This album is rated in the top 12% of all albums on BestEverAlbums.com. This album has a Bayesian average rating of 75.3/100, a mean average of 74.6/100, and a trimmed mean (excluding outliers) of 75.9/100. The standard deviation for this album is 12.3.

The vinyl re-issue is excellent. Production is top notch as would be expected. For those interested in sampling history, it is very possible Yello created the largest Fiarlight sample library known to mankind! Yello created some very clever music, some of which is just sound textures over a driving beat but by hell it worked! Highly recommended to any Electronic Music Genre guru.

Will be after another Yello vinyl for sure.

Oh my word! It's the song from Gran Turismo!

Your feedback for Stella