This Is The Sea (studio album) by The Waterboys 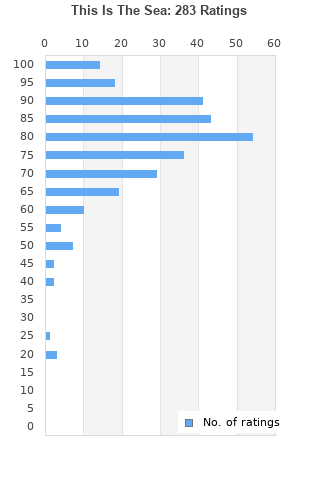 This Is The Sea is ranked as the best album by The Waterboys. 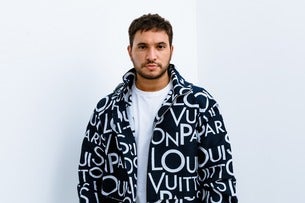 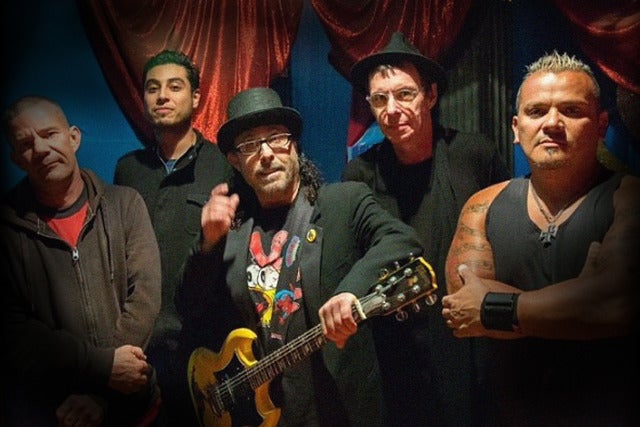 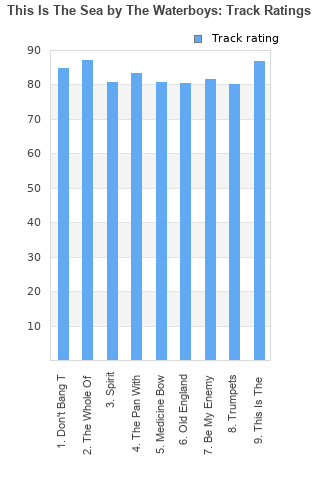 This Is The Sea rankings

This Is The Sea collection

This Is The Sea ratings

Rating metrics: Outliers can be removed when calculating a mean average to dampen the effects of ratings outside the normal distribution. This figure is provided as the trimmed mean. A high standard deviation can be legitimate, but can sometimes indicate 'gaming' is occurring. Consider a simplified example* of an item receiving ratings of 100, 50, & 0. The mean average rating would be 50. However, ratings of 55, 50 & 45 could also result in the same average. The second average might be more trusted because there is more consensus around a particular rating (a lower deviation).
(*In practice, some albums can have several thousand ratings)
This album is rated in the top 2% of all albums on BestEverAlbums.com. This album has a Bayesian average rating of 79.2/100, a mean average of 78.6/100, and a trimmed mean (excluding outliers) of 79.5/100. The standard deviation for this album is 13.8.

This Is The Sea favourites

This Is The Sea comments

The opening two songs on this record are just perfection and they captivate me every time I press play. The rest of the album follows along in this sense and it really gives you an energetic ride for the full run time. From the layers of instrumentation to the brilliant vocal, this release really has everything a music lover is looking for. There is so much to explore and get your teeth into that it is hard to know where to start which isn't helped by the vast array of instruments you are treated to. All of which are played to such a high quality that it creates this wall of sound which is so overpowering and it completely stuns you as you listen through. This makes it so easy to fall into the atmosphere of this record and really get lost in it. Furthermore, the song writing is phenomenal and well worthy of deeper inspection. However, it does have a couple of weaker tracks but none that really damage the quality of the music too much. Overall, the record closes on the brilliant Title Track which truly demonstrates just how spectacular this album is lyrically and musically and shows that it is a must listen for everyone.

It has to be one of the all-time best albums ever in my book. The anthemic quality of the songs from start to finish might be derivative of U2, but that is where the similarity ends. The imagery of Mike Scott's lyrics, particularly on "The Whole Of The Moon" and the title cut, are completely captivating. How many times did I repeatedly listen to this album for nearly twenty years? Innumerable. I was somewhat disappointed with the slight change of direction on their follow-up album "Fisherman's Blues" which veered away from the stadium pleasing tunes featured here. GET THIS ALBUM!

This album still sounds fresh today, some twenty plus years after it was produced. It is worth owning for Don't Bang the Drum and Whole of The Moon alone!

A good album. This is the sea, features all kinds of influences from folk and country to pop and rock'n'roll. Whole of the moon, is obviously the standout, a brilliant song. Elsewhere, there are plenty of other good tracks on offer; don't bang the drum, old England, and the Dylanish, be my enemy. Probably the Waterboys best album.

Reminds my of my older sister. She loved this album growing up.

Amazing album! The Whole Of The Moon, Old England, Trumpets and This Is The Sea are some of my all-time favourite tracks.

Definitely one of the best albums I have ever heard! The first and last songs are my favorites! The music here is so warm and huge!

Your feedback for This Is The Sea