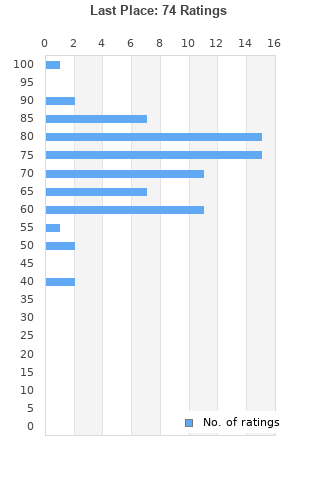 Last Place is ranked 4th best out of 12 albums by Grandaddy on BestEverAlbums.com.

The best album by Grandaddy is The Sophtware Slump which is ranked number 892 in the list of all-time albums with a total rank score of 2,093. 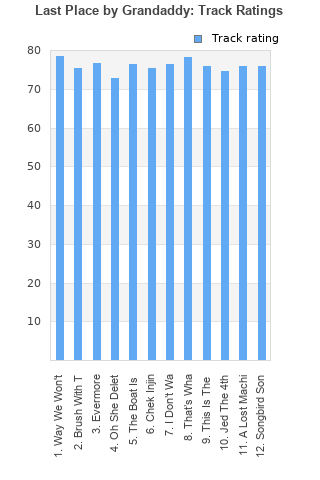 Outliers can be removed when calculating a mean average to dampen the effects of ratings outside the normal distribution. This figure is provided as the trimmed mean. A high standard deviation can be legitimate, but can sometimes indicate 'gaming' is occurring. Consider a simplified example* of an item receiving ratings of 100, 50, & 0. The mean average rating would be 50. However, ratings of 55, 50 & 45 could also result in the same average. The second average might be more trusted because there is more consensus around a particular rating (a lower deviation).
(*In practice, some albums can have several thousand ratings)
This album has a mean average rating of 72.0/100. The trimmed mean (excluding outliers) is 71.8/100. The standard deviation for this album is 11.3.

Recently bored , I randomly played 'Last Place' again & god damn it this album was much better than I recalled . Great Indi sounds chock full off sad lyrics , moody pieces and that Grandaddy sound we know and love . It really is great stuff

Sadly under-rated album which is going up , up , up on my 2017 best album list

Solid, nostalgic, but far from Grandaddy at their best.

Some sad by the numbers indie rock music. I wouldn't expect a huge kickback after a 11 year long hiatus, but this is a pretty solid start back in to their career 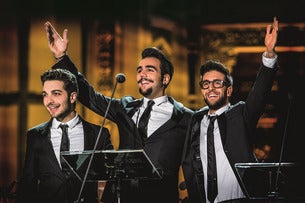 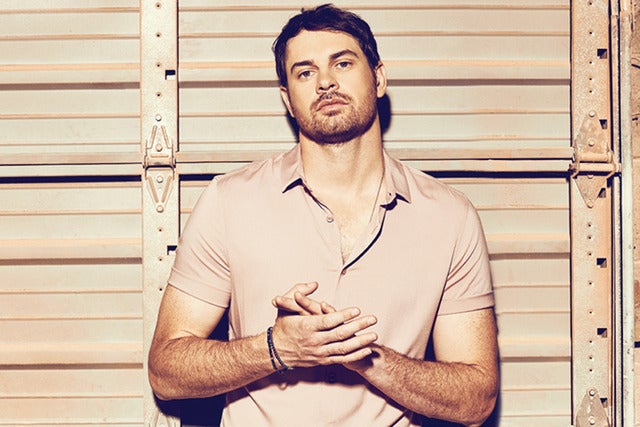 Your feedback for Last Place