Dazzle Ships (studio album) by Orchestral Manoeuvres In The Dark 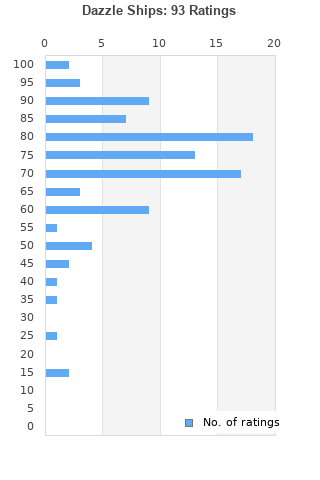 ID99z - Orchestral Manoeuvres In The Dark - Dazzle Ships
Condition: New
Time left: 1d 14h 7m 3s
Ships to: Worldwide
£22.17
Go to store
Product prices and availability are accurate as of the date indicated and are subject to change. Any price and availability information displayed on the linked website at the time of purchase will apply to the purchase of this product.  See full search results on eBay

Orchestral Manoeuvres In The Dark bestography

Dazzle Ships is ranked 2nd best out of 18 albums by Orchestral Manoeuvres In The Dark on BestEverAlbums.com.

The best album by Orchestral Manoeuvres In The Dark is Architecture & Morality which is ranked number 1591 in the list of all-time albums with a total rank score of 1,084. 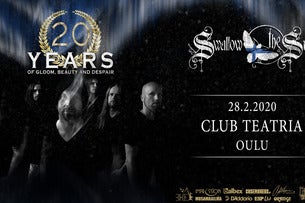 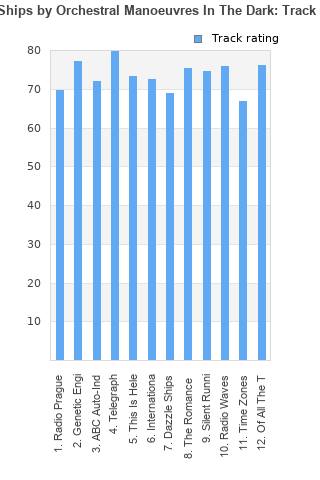 Rating metrics: Outliers can be removed when calculating a mean average to dampen the effects of ratings outside the normal distribution. This figure is provided as the trimmed mean. A high standard deviation can be legitimate, but can sometimes indicate 'gaming' is occurring. Consider a simplified example* of an item receiving ratings of 100, 50, & 0. The mean average rating would be 50. However, ratings of 55, 50 & 45 could also result in the same average. The second average might be more trusted because there is more consensus around a particular rating (a lower deviation).
(*In practice, some albums can have several thousand ratings)
This album has a Bayesian average rating of 74.2/100, a mean average of 72.7/100, and a trimmed mean (excluding outliers) of 74.3/100. The standard deviation for this album is 16.8.

Charming and eccentric synth pop/ avant garde oddity from early eighties. Fascinating that something as experimental and bizarre as Dazzle Ships got a major record label release from a band that was making waves in the UK charts. Jarring on first listen but grows well on you thereafter.

this is omds oddity. ive always liked it. it has 2 of their best songs. of all the things/romance of the telescope. a enjoyable listen

Great to this album ranked so high. not much of a success (comparatively) at time of release, but fully appreciated now.

Possibly the most interesting and experimental new wave albums out there.

A rousing electronic classic that seems to mourn the advancement of technology over humanism and warn of a technofascist future.

A very intriguing record. It's certainly their most challenging album, and although it isn't their best it's still a good album for OMD to have made. Stands up well today.

OMD with more than a nod towards Kraftwerk...quite different to Architecture & Morality, more industrial but a good listen. Difficult to rate tracks individually but as a whole I like it. The whole album rating more than just a sum of its parts. Oh, and Radio Waves most definitely should have been released as a single....!

Excellent, underrated classic with no filler.

Your feedback for Dazzle Ships