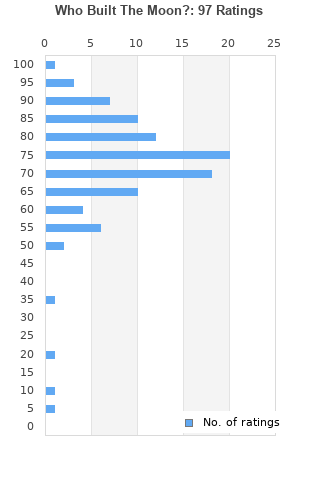 Who Built The Moon? is ranked 3rd best out of 4 albums by Noel Gallagher's High Flying Birds on BestEverAlbums.com. 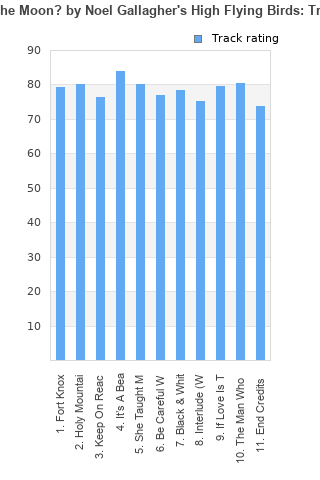 Who Built The Moon? rankings

Who Built The Moon? collection

Who Built The Moon? ratings

Outliers can be removed when calculating a mean average to dampen the effects of ratings outside the normal distribution. This figure is provided as the trimmed mean. A high standard deviation can be legitimate, but can sometimes indicate 'gaming' is occurring. Consider a simplified example* of an item receiving ratings of 100, 50, & 0. The mean average rating would be 50. However, ratings of 55, 50 & 45 could also result in the same average. The second average might be more trusted because there is more consensus around a particular rating (a lower deviation).
(*In practice, some albums can have several thousand ratings)
This album has a mean average rating of 73.0/100. The trimmed mean (excluding outliers) is 73.9/100. The standard deviation for this album is 13.1.

Who Built The Moon? favourites

Who Built The Moon? comments

My favorite album by NGHFB.

Unlike anything Ive heard from Noel Before, but thats not a bad thing. After a few listens I found myself really enjoying this new record!

Not his best solo album, first half is quite forgettable. 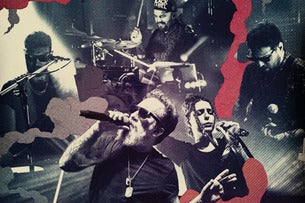 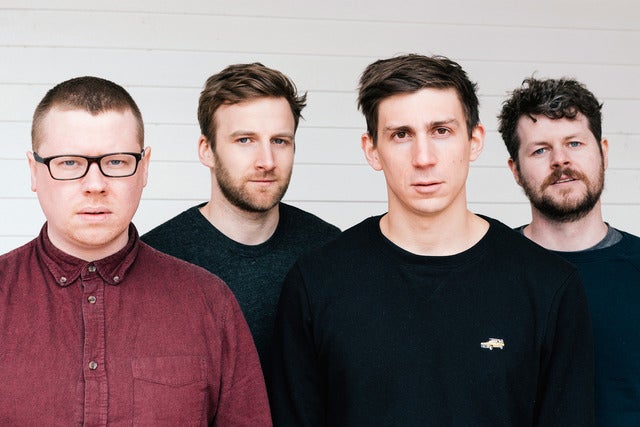 Your feedback for Who Built The Moon?