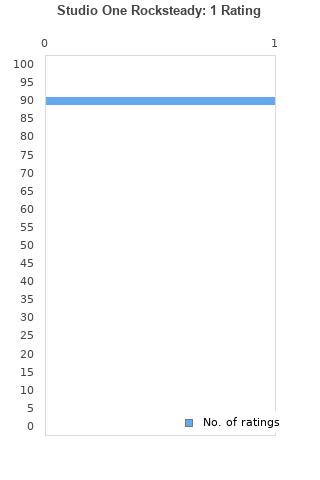 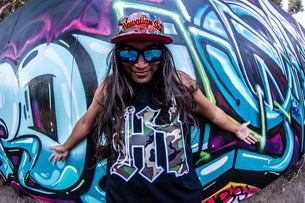 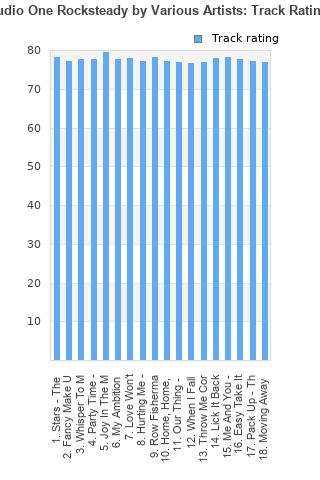 Your feedback for Studio One Rocksteady