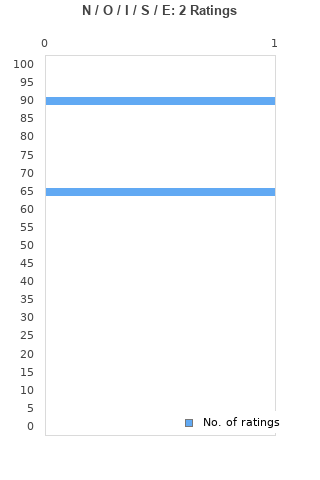 Tickets from Ticketmaster Get tickets
May
31
Tue
18:00 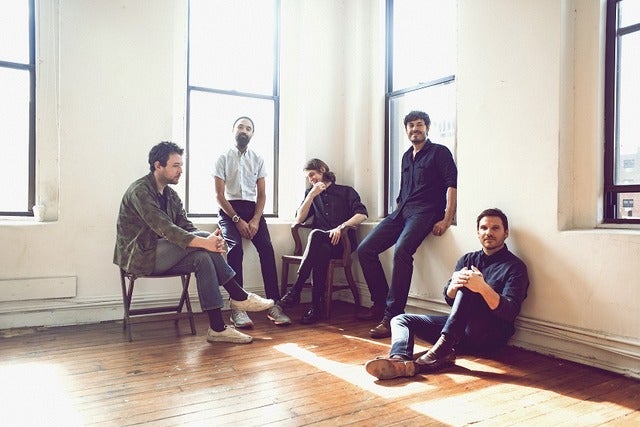 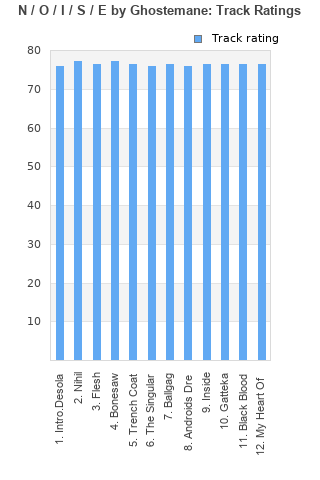