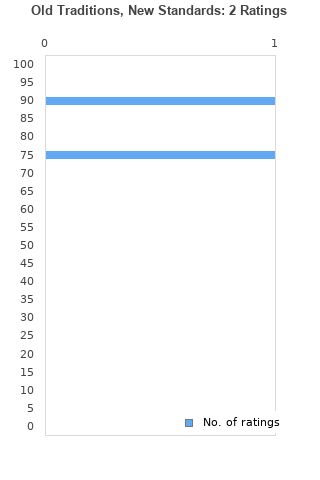 Old Traditions, New Standards is ranked 3rd best out of 7 albums by Tullycraft on BestEverAlbums.com.

The best album by Tullycraft is Beat Surf Fun which is ranked number 14021 in the list of all-time albums with a total rank score of 78. 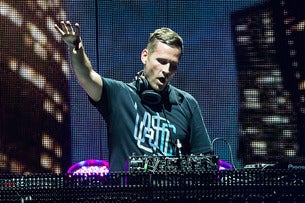 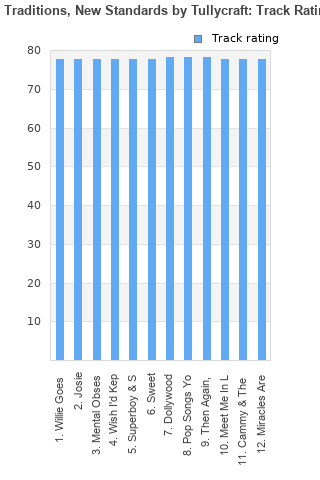 0
8.
Pop Songs Your New Boyfriend's Too Stupid To Know About
Rating: 78 (1 vote)Comments: