Safe At Home (studio album) by The International Submarine Band 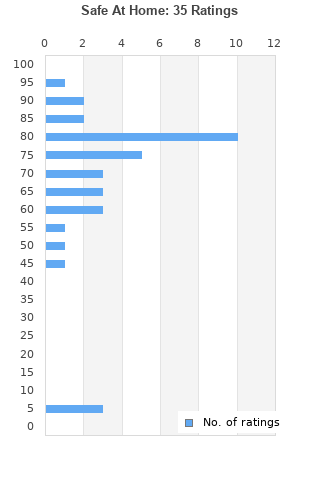 The International Su - Safe At Home - CD - 7900
Condition: Very Good
Time left: 26d 12h 9m 11s
Ships to: Worldwide
£17.64
Go to store
Product prices and availability are accurate as of the date indicated and are subject to change. Any price and availability information displayed on the linked website at the time of purchase will apply to the purchase of this product.  See full search results on eBay

Safe At Home is ranked as the best album by The International Submarine Band. 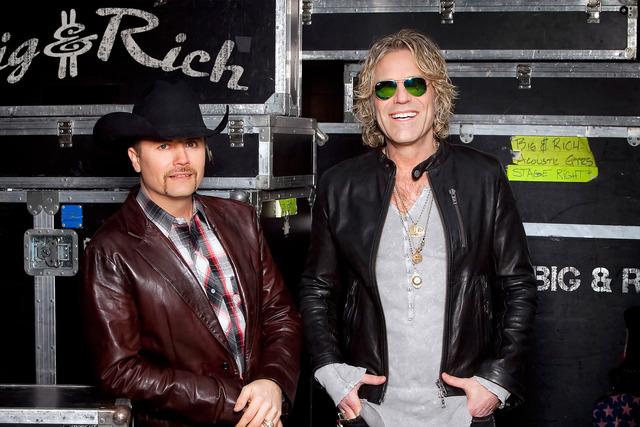 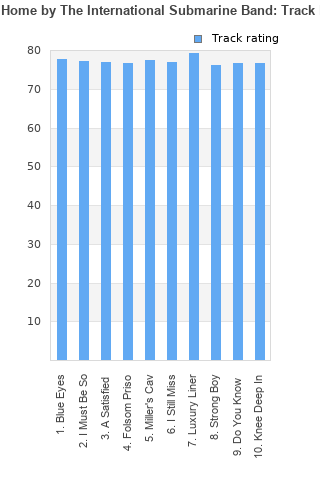 Rating metrics: Outliers can be removed when calculating a mean average to dampen the effects of ratings outside the normal distribution. This figure is provided as the trimmed mean. A high standard deviation can be legitimate, but can sometimes indicate 'gaming' is occurring. Consider a simplified example* of an item receiving ratings of 100, 50, & 0. The mean average rating would be 50. However, ratings of 55, 50 & 45 could also result in the same average. The second average might be more trusted because there is more consensus around a particular rating (a lower deviation).
(*In practice, some albums can have several thousand ratings)
This album has a Bayesian average rating of 68.6/100, a mean average of 67.1/100, and a trimmed mean (excluding outliers) of 67.1/100. The standard deviation for this album is 23.1.

Gram Parsons formed The International Submarine Band while a 19-year-old theology student at Harvard University, along with John Nuese, who is credited with persuading Parsons to pursue the country-rock sound for which he would later be remembered. Considering how young these guys were when they made this album, it is a remarkably creative, mature effort, albeit a little uneven. For me the highlight is the sweet and romantic "Blue Eyes," which I first heard in the form of a cover by Uncle Tupelo which they recorded for a Gram Parsons tribute album. Safe at Home sometimes gets overlooked in the Gram Parsons catalog when compared with his solo work and his stints with the Flying Burrito Brothers and the Byrds, but this album deserves consideration alongside those other impressive achievements.

Your feedback for Safe At Home