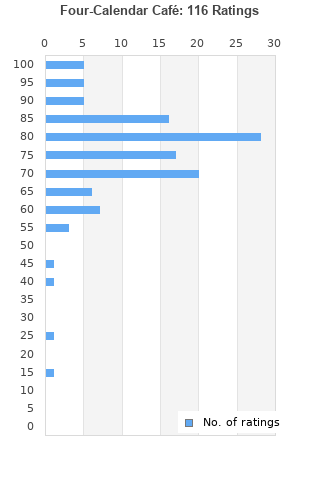 Cocteau twins Four Calendar Cafe
Condition: Like New
Time left: 1d 8h 2m 38s
Ships to: Worldwide
£3.20
Go to store
Product prices and availability are accurate as of the date indicated and are subject to change. Any price and availability information displayed on the linked website at the time of purchase will apply to the purchase of this product.  See full search results on eBay

Four-Calendar Café is ranked 7th best out of 17 albums by Cocteau Twins on BestEverAlbums.com.

The best album by Cocteau Twins is Heaven Or Las Vegas which is ranked number 214 in the list of all-time albums with a total rank score of 8,862. 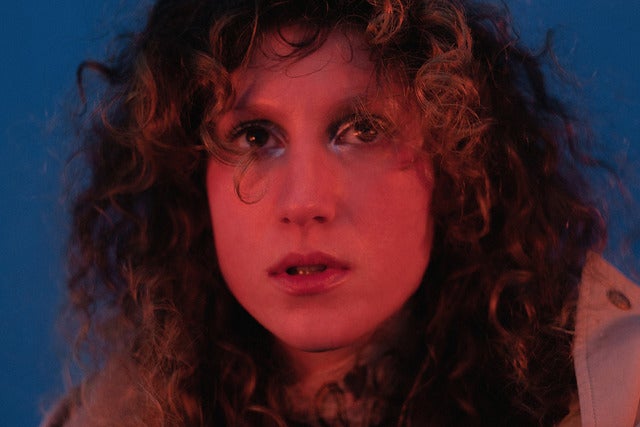 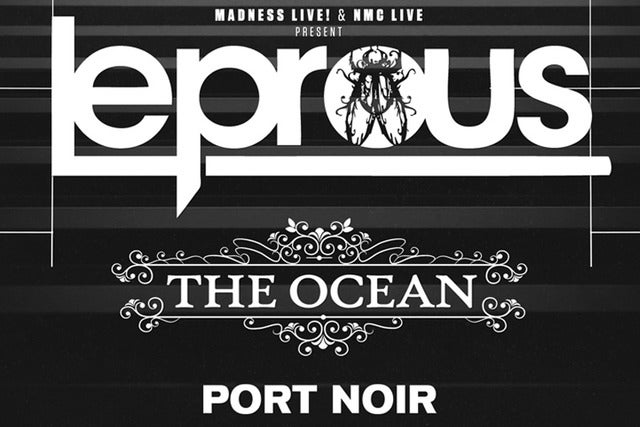 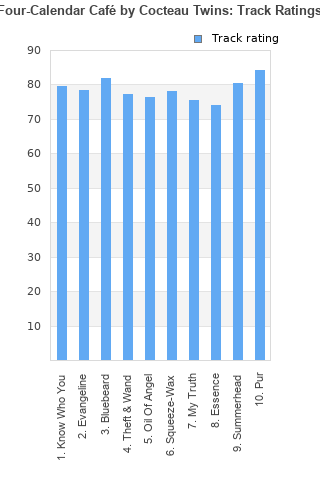 #
Track
Rating/Comments
1.
Know Who You Are At Every Age
Rating: 77 (13 votes)Comments:

Rating metrics: Outliers can be removed when calculating a mean average to dampen the effects of ratings outside the normal distribution. This figure is provided as the trimmed mean. A high standard deviation can be legitimate, but can sometimes indicate 'gaming' is occurring. Consider a simplified example* of an item receiving ratings of 100, 50, & 0. The mean average rating would be 50. However, ratings of 55, 50 & 45 could also result in the same average. The second average might be more trusted because there is more consensus around a particular rating (a lower deviation).
(*In practice, some albums can have several thousand ratings)
This album is rated in the top 7% of all albums on BestEverAlbums.com. This album has a Bayesian average rating of 76.4/100, a mean average of 75.6/100, and a trimmed mean (excluding outliers) of 76.7/100. The standard deviation for this album is 14.1.

Their last great album and one of their best.

her voice is so fricking amazing. the best in all pop/rock

How sad that this is relegated to the outer limits of the BEA universe. "Know Who Your Are At Every Age" is the best song of the the entire Cocteau Twins canon. And who couldn't fall in love with the shoegaze "Summerhead". There doesn't exist a Cocteau Twins album without a few weak tracks but this is possibly the most consistent of them all.

I'm surprised how low this comes in a list of their albums. Favourite track is pur

not one of their best but fav song: "Pur"

Your feedback for Four-Calendar Café