Nothing Is Wrong (studio album) by Dawes 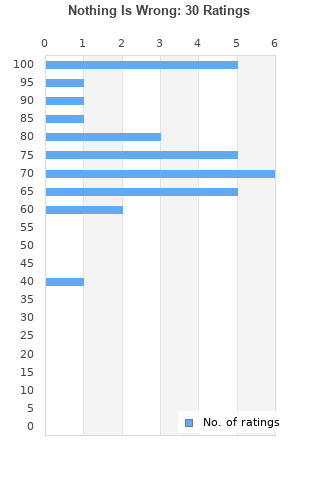 Nothing Is Wrong is ranked as the best album by Dawes. 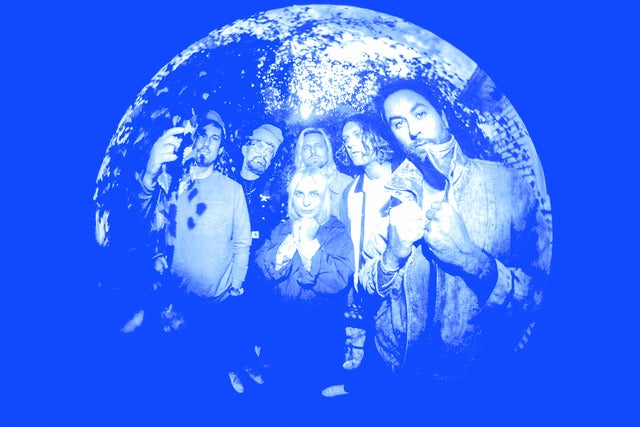 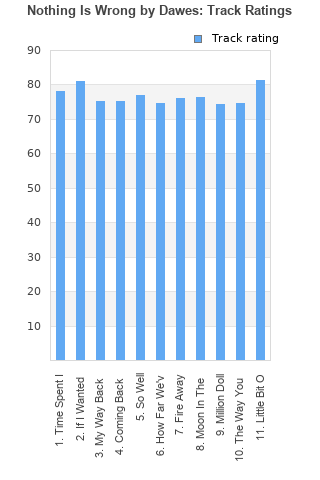 Nothing Is Wrong rankings

Nothing Is Wrong collection

Nothing Is Wrong ratings

Rating metrics: Outliers can be removed when calculating a mean average to dampen the effects of ratings outside the normal distribution. This figure is provided as the trimmed mean. A high standard deviation can be legitimate, but can sometimes indicate 'gaming' is occurring. Consider a simplified example* of an item receiving ratings of 100, 50, & 0. The mean average rating would be 50. However, ratings of 55, 50 & 45 could also result in the same average. The second average might be more trusted because there is more consensus around a particular rating (a lower deviation).
(*In practice, some albums can have several thousand ratings)
This album is rated in the top 8% of all albums on BestEverAlbums.com. This album has a Bayesian average rating of 75.9/100, a mean average of 76.8/100, and a trimmed mean (excluding outliers) of 76.8/100. The standard deviation for this album is 14.3.

Nothing Is Wrong favourites

Nothing Is Wrong comments

underrated as a folk/americana band. Consistently put out thought provoking and melodic records.

There are very few albums that I can listen through over and over again and have the same incredible love for afterwards, Without a single song on the album lacking anything. This is one of those albums, one of my all time favorites and even better live.

i found Dawes by the way of Middle Brother, and this album shares song "million dollar bill" in common. Good americana-tinged (with harmonica) alt-rock.

Your feedback for Nothing Is Wrong