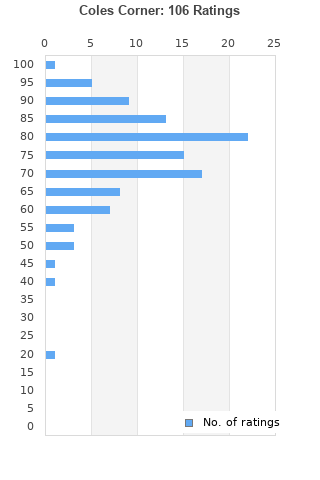 Coles Corner is ranked as the best album by Richard Hawley. 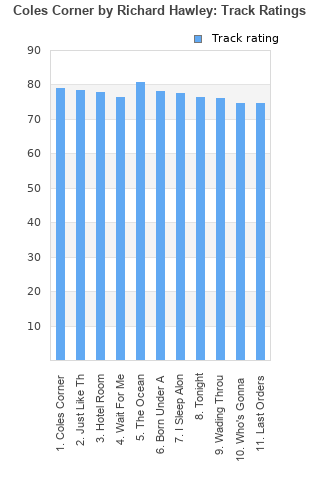 Outliers can be removed when calculating a mean average to dampen the effects of ratings outside the normal distribution. This figure is provided as the trimmed mean. A high standard deviation can be legitimate, but can sometimes indicate 'gaming' is occurring. Consider a simplified example* of an item receiving ratings of 100, 50, & 0. The mean average rating would be 50. However, ratings of 55, 50 & 45 could also result in the same average. The second average might be more trusted because there is more consensus around a particular rating (a lower deviation).
(*In practice, some albums can have several thousand ratings)
This album has a mean average rating of 74.0/100. The trimmed mean (excluding outliers) is 74.3/100. The standard deviation for this album is 13.5.

Richard Hawley's finest album. Coles corner, is a beautifully romantic record full of lovely songs from one of Britain's best artists of the last 20 years. There are some sublime songs here in, just like the rain, the ocean, and, born under a bad sign. Hawley writes in a classic style, a kind of mix of Frank Sinatra and Johnny Cash. Marvelous stuff.

A cracking album!! must listen. Favourite track is "tonight" 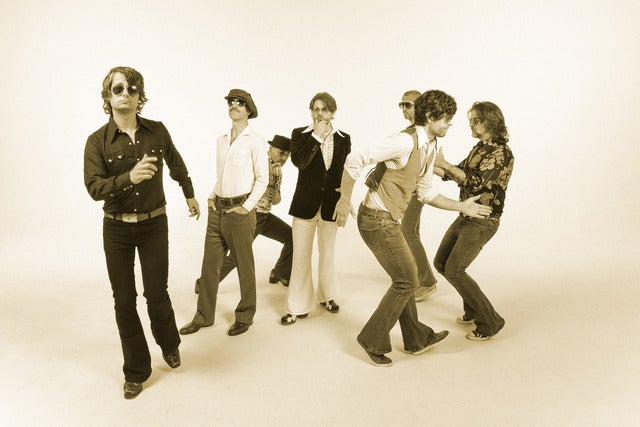 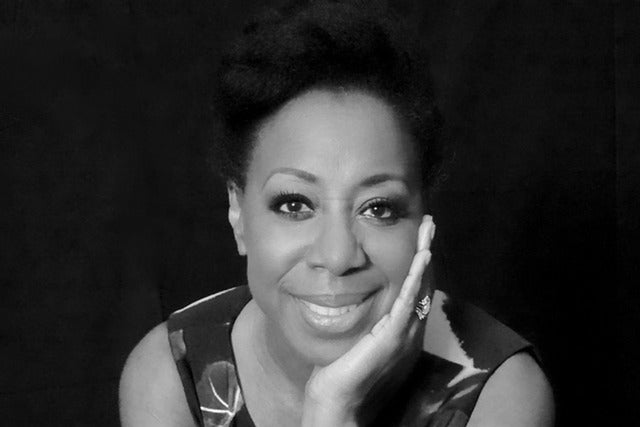 Your feedback for Coles Corner