Blue For You (album) by Status Quo 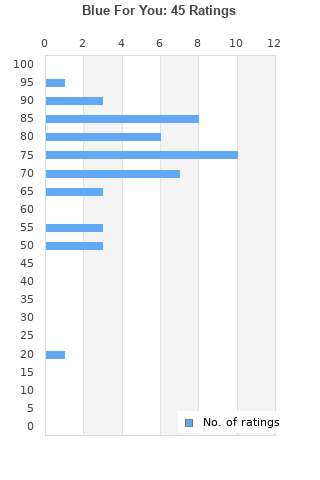 Blue For You is ranked 3rd best out of 56 albums by Status Quo on BestEverAlbums.com.

The best album by Status Quo is Quo which is ranked number 3826 in the list of all-time albums with a total rank score of 360. 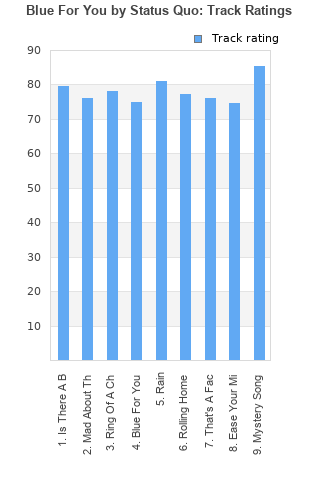 Blue For You rankings

Blue For You collection

Blue For You ratings

Outliers can be removed when calculating a mean average to dampen the effects of ratings outside the normal distribution. This figure is provided as the trimmed mean. A high standard deviation can be legitimate, but can sometimes indicate 'gaming' is occurring. Consider a simplified example* of an item receiving ratings of 100, 50, & 0. The mean average rating would be 50. However, ratings of 55, 50 & 45 could also result in the same average. The second average might be more trusted because there is more consensus around a particular rating (a lower deviation).
(*In practice, some albums can have several thousand ratings)
This album has a mean average rating of 72.0/100. The trimmed mean (excluding outliers) is 73.8/100. The standard deviation for this album is 14.3.

Blue For You favourites

Blue For You comments

With so many great songs to their name I thought the Quo must have made at least one really good album... Well, I just discovered this one and it's great.

The last of the classic Quo albums. Rick Parfitt contributes with the album's best songs in "Rain" and "Mystery Song". However, there are no weak songs on this album.

Love this album maybe even my favorite QUO album

Status Quo tend to be on the receiving end of jokes about playing the same chords for each song. Despite their "consistent" sound, they manage to pull off a number of great tunes. Rain and Mystery Song are wonderful as too are Is There A Better Way, That's A Fact and Ring Of Change. This was the band at their peak (some would argue On The Level was their peak). It deserves a listen. 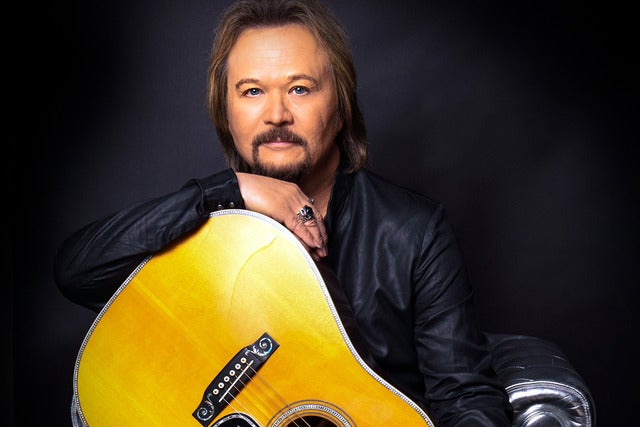 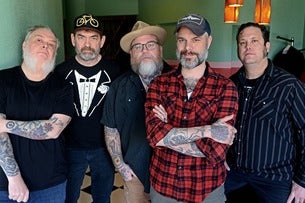 Your feedback for Blue For You