Rise And Fall, Rage And Grace (studio album) by The Offspring 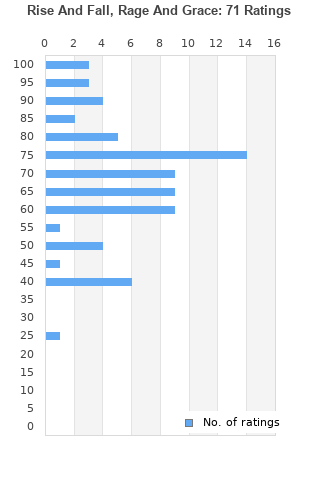 OFFSPRING: RISE AND FALL RAGE AND GRACE [CD]
Condition: Brand New
Time left: 3d 16h 21m 27s
Ships to: Worldwide
£9.99
Go to store
Product prices and availability are accurate as of the date indicated and are subject to change. Any price and availability information displayed on the linked website at the time of purchase will apply to the purchase of this product.  See full search results on eBay

Rise And Fall, Rage And Grace is ranked 6th best out of 12 albums by The Offspring on BestEverAlbums.com.

The best album by The Offspring is Smash which is ranked number 790 in the list of all-time albums with a total rank score of 2,379. 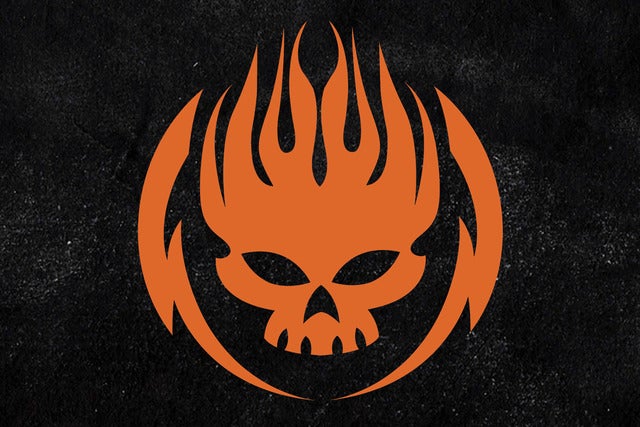 Listen to Rise And Fall, Rage And Grace on YouTube 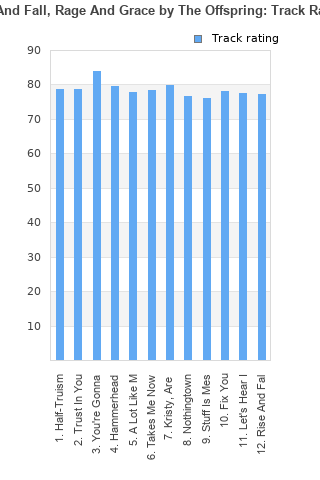 Rating metrics: Outliers can be removed when calculating a mean average to dampen the effects of ratings outside the normal distribution. This figure is provided as the trimmed mean. A high standard deviation can be legitimate, but can sometimes indicate 'gaming' is occurring. Consider a simplified example* of an item receiving ratings of 100, 50, & 0. The mean average rating would be 50. However, ratings of 55, 50 & 45 could also result in the same average. The second average might be more trusted because there is more consensus around a particular rating (a lower deviation).
(*In practice, some albums can have several thousand ratings)
This album has a Bayesian average rating of 70.8/100, a mean average of 70.4/100, and a trimmed mean (excluding outliers) of 70.4/100. The standard deviation for this album is 16.0.

I love the album. It's not very sophisticated, but every song just sparks joy and boy - it's the soundtrack of a road trip. Just have fun for 43min, there's no song that's boring or without a catchy melody. Just good hooks and in my case over a decade old, good memories. There are a lot of albums that dive deeper, but none of them are there to just entertain you in a way this album does this job.

Seems like they found a safe zone and they chose to stay at it... I'm actually fine with that, if on that way new classical Offspring materials will keep coming.

Their poppiest yet. It's actually pretty good though, I listened to this one a lot back when it came out, a lot more than Splinter probably. There's a lot more good songs here than bad. I have high hopes for the new album.

Your feedback for Rise And Fall, Rage And Grace