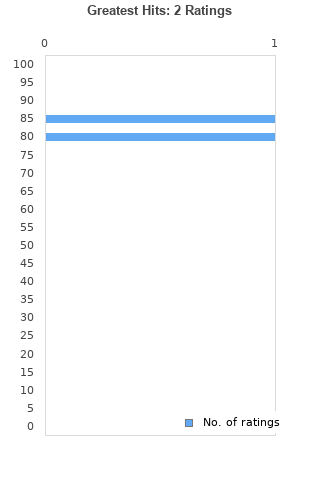 Greatest Hits is ranked 7th best out of 10 albums by Better Than Ezra on BestEverAlbums.com.

The best album by Better Than Ezra is Friction, Baby which is ranked number 8339 in the list of all-time albums with a total rank score of 143. 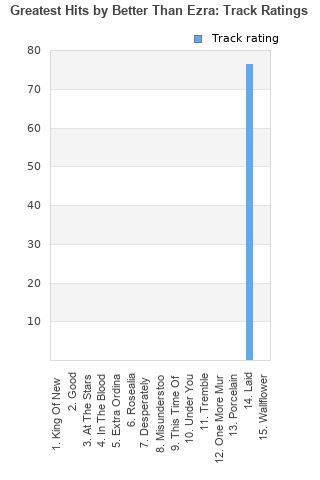 0
3.
At The Stars
Rating: Not enough dataComments:

0
4.
In The Blood
Rating: Not enough dataComments:

0
9.
This Time Of Year
Rating: Not enough dataComments:

0
10.
Under You
Rating: Not enough dataComments: