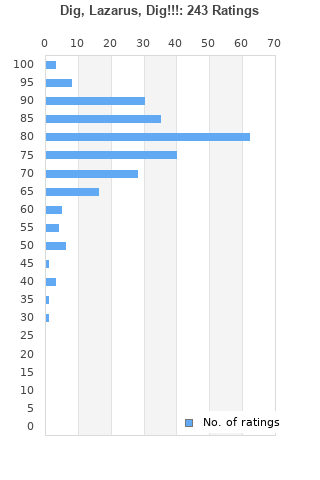 Dig, Lazarus, Dig!!! is ranked 14th best out of 26 albums by Nick Cave & The Bad Seeds on BestEverAlbums.com.

The best album by Nick Cave & The Bad Seeds is The Boatman's Call which is ranked number 393 in the list of all-time albums with a total rank score of 4,903. 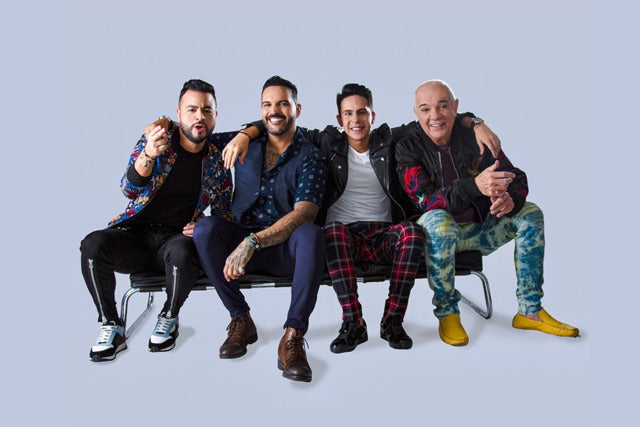 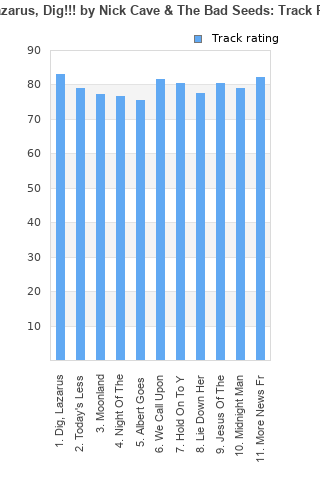 Rating metrics: Outliers can be removed when calculating a mean average to dampen the effects of ratings outside the normal distribution. This figure is provided as the trimmed mean. A high standard deviation can be legitimate, but can sometimes indicate 'gaming' is occurring. Consider a simplified example* of an item receiving ratings of 100, 50, & 0. The mean average rating would be 50. However, ratings of 55, 50 & 45 could also result in the same average. The second average might be more trusted because there is more consensus around a particular rating (a lower deviation).
(*In practice, some albums can have several thousand ratings)
This album is rated in the top 3% of all albums on BestEverAlbums.com. This album has a Bayesian average rating of 77.8/100, a mean average of 77.1/100, and a trimmed mean (excluding outliers) of 78.0/100. The standard deviation for this album is 11.5.

Great album. Title track being one of my personal favorites from him. Couple of average songs after that but then the majority of the album is pretty solid. Surprised it's not ranked higher among his catalog.
Other top tracks: Call Upon The Author, Hold On To Yourself, Jesus Of The Moon, & More News From Nowhere.

A great return to form by Cave and the boys.

Dig, Lazarus, dig, is the closest that Nick Cave and the bad seeds got to the sound of his Grinderman side project. It's probably his most rocking album and another excellent one. The title track is superb, as is, today's lesson. Other highlights are, we call upon the author, and, more news from nowhere. It's amazing that Cave is still making great music after 30 years, and there's no sign of him making a bad record yet. Dig, is another essential Nick Cave album. Brilliant. Poor Larry.

The band takes an interesting turn with this Grinderman-esque album. You've got to give them credit for keeping us guessing as to what they'll do next.

Favorite tracks: "We Call Upon the Author", "More News From Nowhere"

I'm surprised users prefer 10 Nick Cave albums to this one. "Let Love In" is a contender, but this is my favorite, both in its accessibility and its Bad-Seeds-esque weirdness. "We Call Upon the Author" is a standout track.

I much prefered it when Nick Cave started writing with guitar again instead of piano. His albums immediately became harder.

Your feedback for Dig, Lazarus, Dig!!!