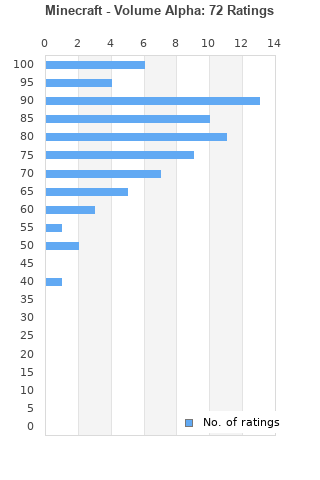 Minecraft - Volume Alpha is ranked as the best album by C418. 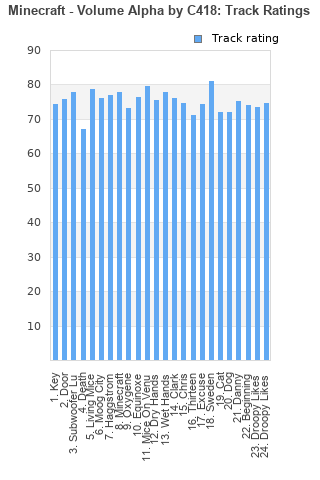 Outliers can be removed when calculating a mean average to dampen the effects of ratings outside the normal distribution. This figure is provided as the trimmed mean. A high standard deviation can be legitimate, but can sometimes indicate 'gaming' is occurring. Consider a simplified example* of an item receiving ratings of 100, 50, & 0. The mean average rating would be 50. However, ratings of 55, 50 & 45 could also result in the same average. The second average might be more trusted because there is more consensus around a particular rating (a lower deviation).
(*In practice, some albums can have several thousand ratings)
This album is rated in the top 4% of albums on BestEverAlbums.com. This album has a mean average rating of 79.0/100. The trimmed mean (excluding outliers) is 78.8/100. The standard deviation for this album is 11.7.

A lot of nostalgia? Yes. But the fact that C418 made and mixed it to an album rather than just a video game sound track makes it even greater

Sure, this might be a soundtrack to a video game that will likely soon be forgotten, but the music here really is beautiful, coherent, and moving. That being said, the album itself isn't perfect. It starts and ends strong, but every few tracks or so you'll find a throwaway that is flawed by disrupting the flow and sometimes theme of the album. The highs are high, and the lows are low on this one.

I have no qualms about having this in my top 100. An underappreciated minimalist acoustic-electro masterpiece.

gives me the strange urge to punch trees

Living Mice is certainly one of the great tracks of the 2010s. 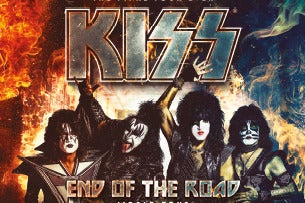 Your feedback for Minecraft - Volume Alpha