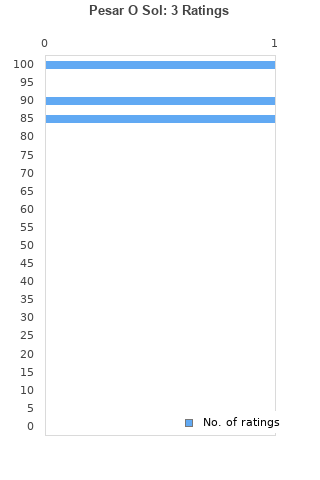 Pesar O Sol is ranked 4th best out of 5 albums by Capitão Fausto on BestEverAlbums.com.

The best album by Capitão Fausto is Capitão Fausto Têm Os Dias Contados which is ranked number 12388 in the list of all-time albums with a total rank score of 90. 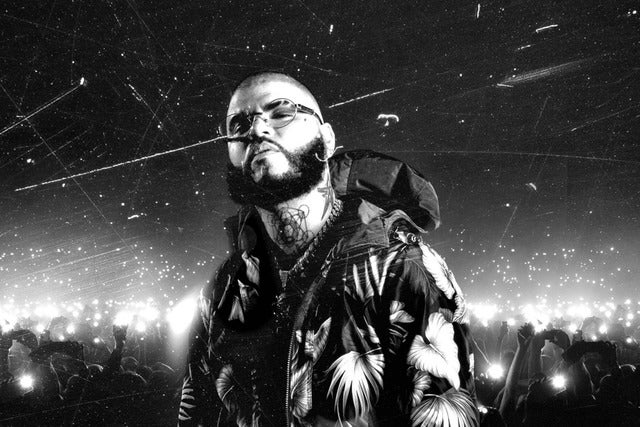 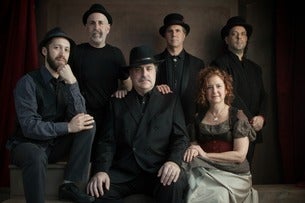 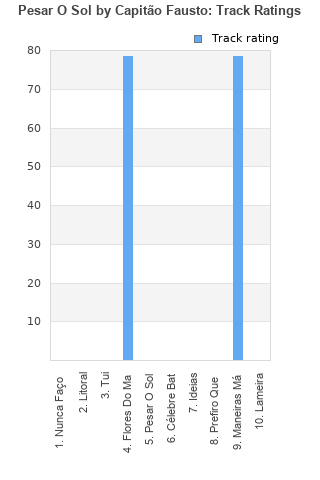 Your feedback for Pesar O Sol