The World (album) by Pendragon 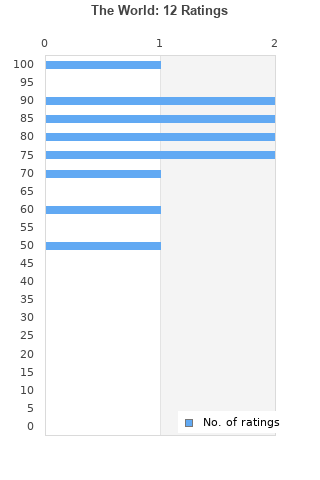 The World is ranked 5th best out of 15 albums by Pendragon on BestEverAlbums.com.

The best album by Pendragon is Not Of This World which is ranked number 6505 in the list of all-time albums with a total rank score of 186. 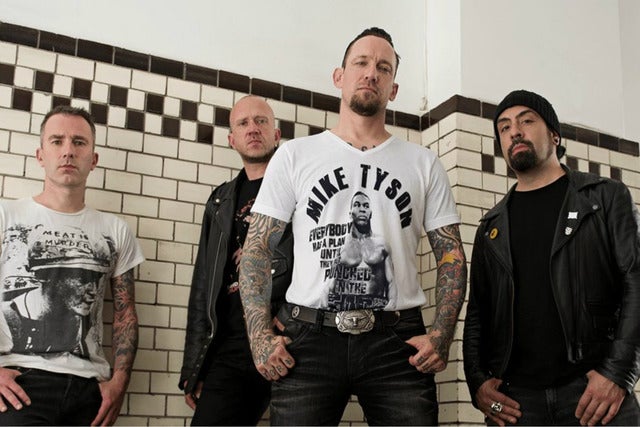 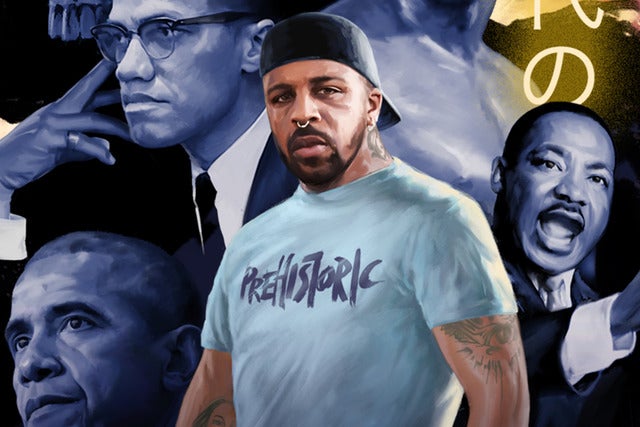 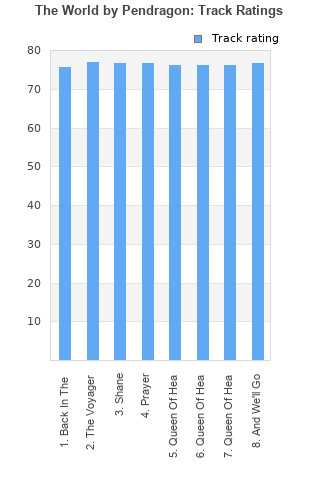 Your feedback for The World