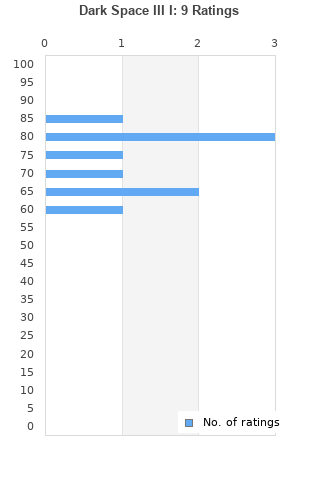 Dark Space III I is ranked 2nd best out of 4 albums by Darkspace on BestEverAlbums.com.

The best album by Darkspace is Dark Space III which is ranked number 23828 in the list of all-time albums with a total rank score of 35. 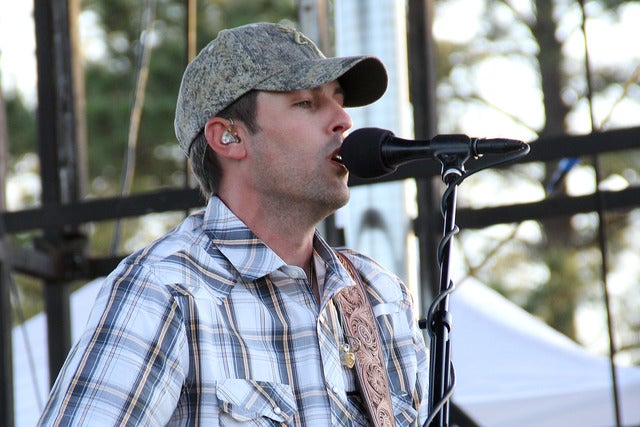 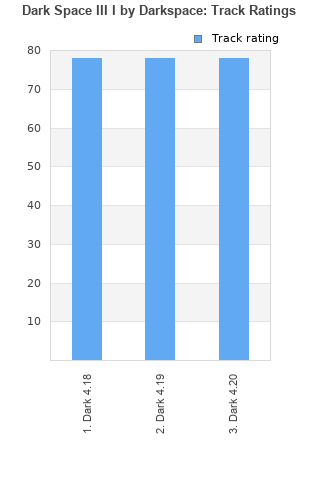 This one falls into the unfortunate category of "I enjoy it when it's on, but I never would choose to listen to it." This is mostly because it's not quite as immediate or hard hitting as III, and the good parts are drowned out by a lot of build-up. I like the build-up too, don't get me wrong, but once it really kicks in and immediately dies down again it's a little disappointing.

Your feedback for Dark Space III I