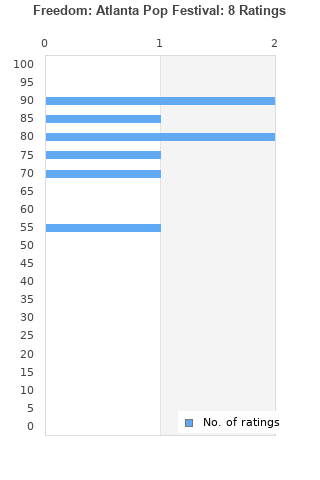 Freedom: Atlanta Pop Festival is ranked 13th best out of 21 albums by The Jimi Hendrix Experience on BestEverAlbums.com.

The best album by The Jimi Hendrix Experience is Are You Experienced which is ranked number 40 in the list of all-time albums with a total rank score of 27,824. 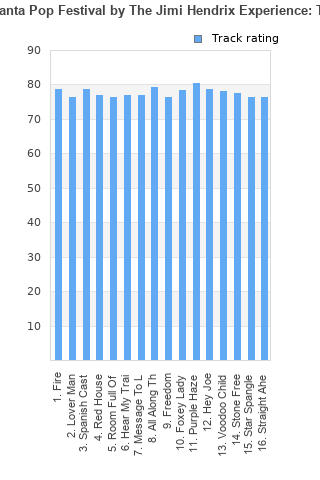