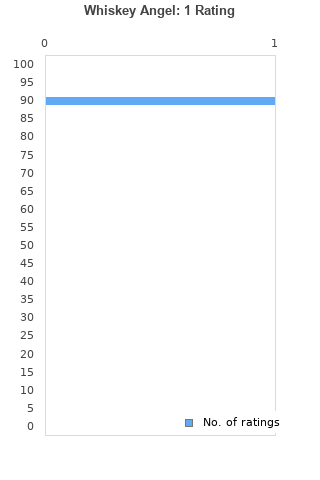 Whiskey Angel by The Black Lillies (CD, 2009, North Knox)
Condition: Very Good
Time left: 29d 13h 21m 38s
Ships to: Worldwide
$35.00
Go to store
Product prices and availability are accurate as of the date indicated and are subject to change. Any price and availability information displayed on the linked website at the time of purchase will apply to the purchase of this product.  See full search results on eBay

Whiskey Angel is ranked as the best album by The Black Lillies. 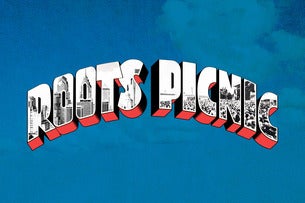 No tracks have been rated on this album yet.
#
Track
Rating/Comments
1.
Whiskey Angel
Rating: Not enough dataComments:

0
6.
There's Only One
Rating: Not enough dataComments:

0
8.
The Distance
Rating: Not enough dataComments:

0
10.
Where The Black Lillies Grow
Rating: Not enough dataComments:

Several years ago I met a woman from Knoxville for a snowy hike starting somewhere along the Cherohala Skyway on the Tennessee side and continuing deep into the wilderness before it became too cold to continue. We went our separate ways once we got back to Tellico Plains--in fact, I've now forgotten her name--but her contribution to my life was recommending her hometown Black Lillies, who'd released only this album at the time. This is some of the warmest, most inviting and listenable alt-country you'll hear, led by the intimate and impeccable songwriting of Cruz Contreras. My favorite track here is "The Distance," a song reminding us of how life is really a series of moments--moments like crunching through the unexpectedly deep snow in the Tennessee woods, wondering whether I'll ever see this woman I just met ever again.

Your feedback for Whiskey Angel