The Resistance (studio album) by Muse 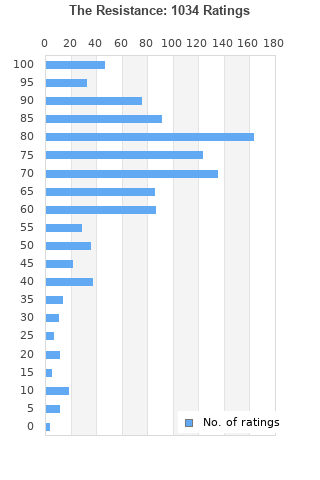 The Resistance is ranked 4th best out of 17 albums by Muse on BestEverAlbums.com.

The best album by Muse is Absolution which is ranked number 182 in the list of all-time albums with a total rank score of 9,684. 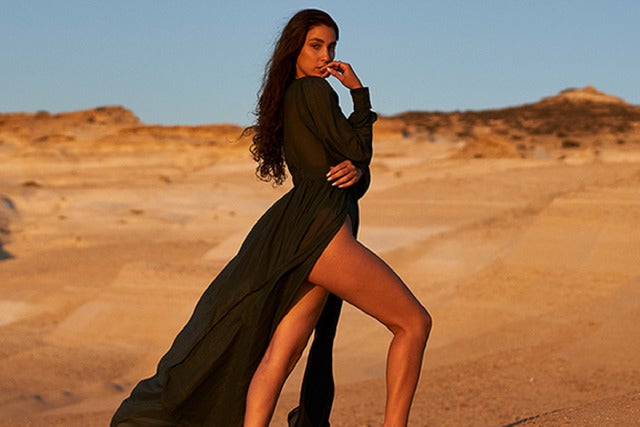 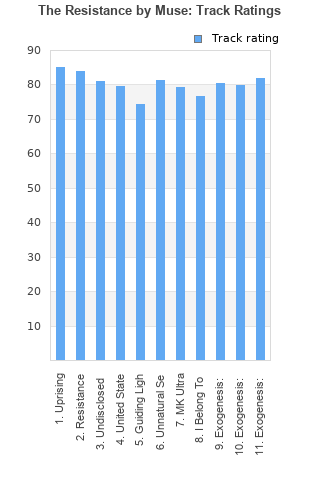 Rating metrics: Outliers can be removed when calculating a mean average to dampen the effects of ratings outside the normal distribution. This figure is provided as the trimmed mean. A high standard deviation can be legitimate, but can sometimes indicate 'gaming' is occurring. Consider a simplified example* of an item receiving ratings of 100, 50, & 0. The mean average rating would be 50. However, ratings of 55, 50 & 45 could also result in the same average. The second average might be more trusted because there is more consensus around a particular rating (a lower deviation).
(*In practice, some albums can have several thousand ratings)
This album has a Bayesian average rating of 70.2/100, a mean average of 69.2/100, and a trimmed mean (excluding outliers) of 70.2/100. The standard deviation for this album is 20.4.

My favourite Muse album. Not a fan of Uprising, which was the first single off the album. Nor the final 3 tracks in truth. But everything in between is gold. A superb album, would have this much higher if it was only tracks 3-10.

They continue at the same direction, at which they had already hinted with their previous album. In hindsight, it is safe to say this wasn't their best decision.

Megalomanic. Really ridiculous at times. The catchiest moments are the best moments on this album.

The beginning of the decline for Muse. No, it's not a bad album, but it sets the sound for the next records that are not good IMO.

Really good album, though not as good as their previous 3.

The 3 part symphony is by far the best thing about this.

It's good, but beginning of a formulaic, samely political and lately annoying muse sound.

Awesome album, underrated AF. The only song that is a bit tiring is Guiding Light, but still enjoyable. 9/10, 2nd best album by Muse in my opinion.

Your feedback for The Resistance