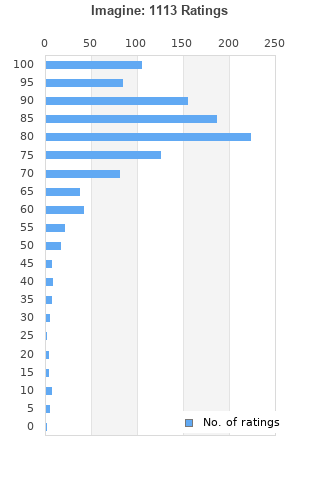 Imagine is ranked 2nd best out of 22 albums by John Lennon on BestEverAlbums.com.

The best album by John Lennon is John Lennon/Plastic Ono Band which is ranked number 142 in the list of all-time albums with a total rank score of 11,737. 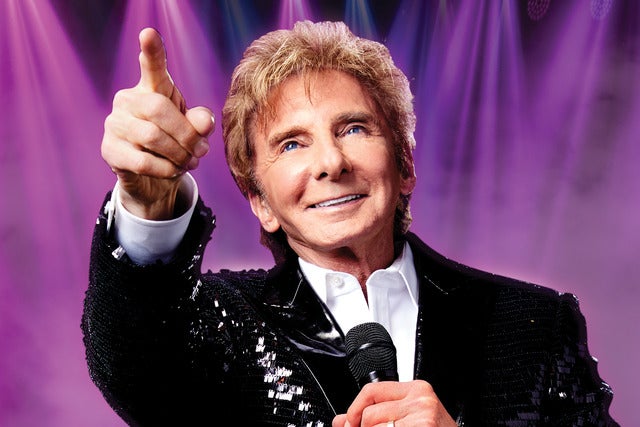 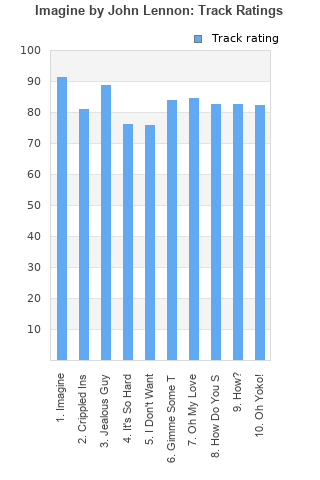 Rating metrics: Outliers can be removed when calculating a mean average to dampen the effects of ratings outside the normal distribution. This figure is provided as the trimmed mean. A high standard deviation can be legitimate, but can sometimes indicate 'gaming' is occurring. Consider a simplified example* of an item receiving ratings of 100, 50, & 0. The mean average rating would be 50. However, ratings of 55, 50 & 45 could also result in the same average. The second average might be more trusted because there is more consensus around a particular rating (a lower deviation).
(*In practice, some albums can have several thousand ratings)
This album is rated in the top 1% of all albums on BestEverAlbums.com. This album has a Bayesian average rating of 81.1/100, a mean average of 79.8/100, and a trimmed mean (excluding outliers) of 81.2/100. The standard deviation for this album is 15.8.

Some great songs by John Lennon land on here but there is a lot of filler as well. But when it reaches high points it's really high.

Obviously the title track is one of the best songs ever written, How Do You Sleep and Jealous Guy are also decent but the rest of the album is nothing spectacular.

Probably John's poppiest and most accessible solo record, it is a real showcase of his songwriting talents with a number of very strong cuts from here. The title track needs no introduction at this stage

Political without being overbearing. The middle section has gotten a bit dull to me but its probably just from overplay.
Now it is my 2nd favorite lennon album and 5th favorite solo beatle record.

An album for the ages, not much to be said really.

With Plastic Ono, All things Must Pass, and Band on the Run this is one of the best Beatle solo albums. Lennon's vast songwriting talent runs the gamut of emotions on Imagine. Wispy philosophical tracks like the title song, How, Oh My Love are combined with vitriolic rockers like Gimme Some Truth, How do you Sleep, Crippled Inside. Oh yeah it's also got Jealous Guy. A Lennon classic with some great piano by session wizard Nicky Hopkins.

By far his best release.

Your feedback for Imagine