So Beautiful Or So What (album) by Paul Simon 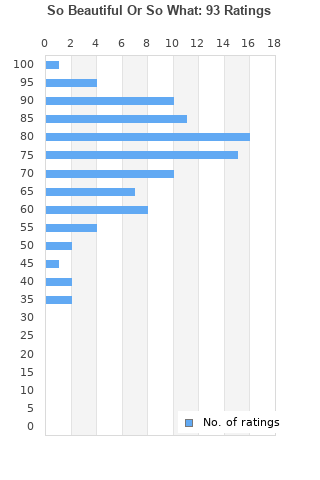 So Beautiful or So What
Condition: Very Good
Time left: 13h 38m 58s
Ships to: Worldwide
$8.99
Go to store
Product prices and availability are accurate as of the date indicated and are subject to change. Any price and availability information displayed on the linked website at the time of purchase will apply to the purchase of this product.  See full search results on eBay

So Beautiful Or So What is ranked 7th best out of 23 albums by Paul Simon on BestEverAlbums.com.

The best album by Paul Simon is Graceland which is ranked number 132 in the list of all-time albums with a total rank score of 13,233. 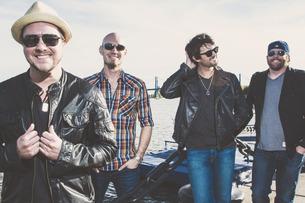 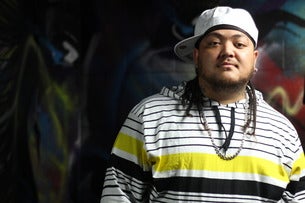 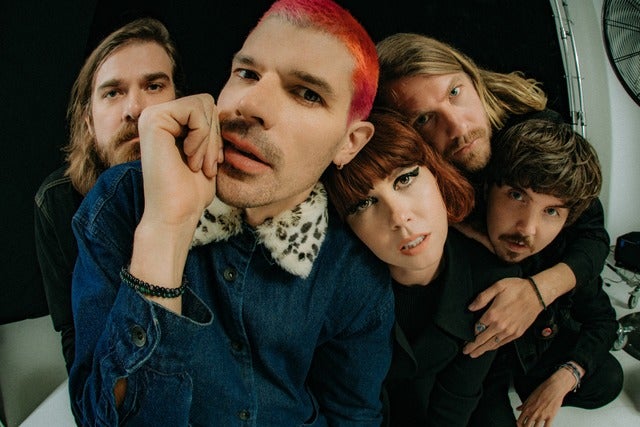 Listen to So Beautiful Or So What on YouTube 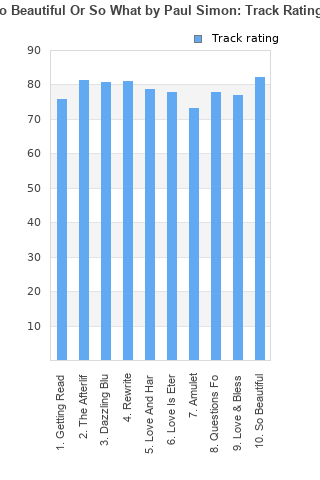 So Beautiful Or So What rankings

So Beautiful Or So What collection

So Beautiful Or So What ratings

Rating metrics: Outliers can be removed when calculating a mean average to dampen the effects of ratings outside the normal distribution. This figure is provided as the trimmed mean. A high standard deviation can be legitimate, but can sometimes indicate 'gaming' is occurring. Consider a simplified example* of an item receiving ratings of 100, 50, & 0. The mean average rating would be 50. However, ratings of 55, 50 & 45 could also result in the same average. The second average might be more trusted because there is more consensus around a particular rating (a lower deviation).
(*In practice, some albums can have several thousand ratings)
This album has a mean average rating of 73.0/100. The trimmed mean (excluding outliers) is 73.3/100. The standard deviation for this album is 14.0.

So Beautiful Or So What favourites

So Beautiful Or So What comments

Paul Simon delivers another excellent record. So beautiful or so what, is Simon still trying different stuff. He uses samples of old blues tracks on a few songs, including the brilliant opener, getting ready for Christmas day. The afterlife, is one of the highlights, about a guy whose just been sent up to heaven. Dazzling blue, is lovely. Simon rock's it up a bit on, love is the eternal sacred light, and the title track. Love and hard times, is a nice acoustic track. All in all, another good album from someone who still is at the top of his game.

Your feedback for So Beautiful Or So What