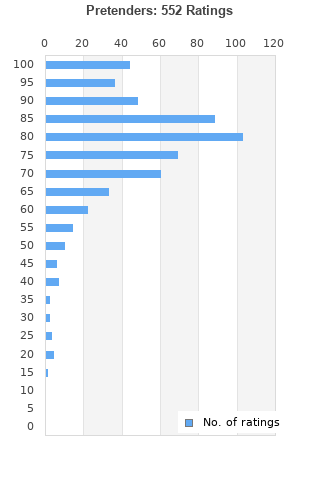 Animal Nightlife ‎– Love Is Just The Great Pretender 1985 [IS200] 7" Vinyl
Condition: Used
Time left: 19m 55s
Ships to: Worldwide
£2.07
Go to store
Product prices and availability are accurate as of the date indicated and are subject to change. Any price and availability information displayed on the linked website at the time of purchase will apply to the purchase of this product.  See full search results on eBay

Pretenders is ranked as the best album by Pretenders. 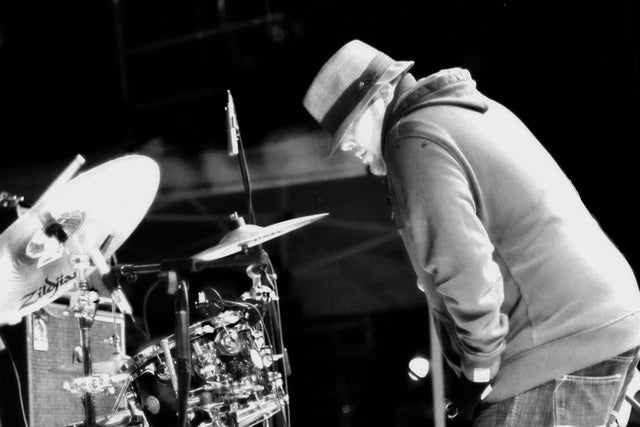 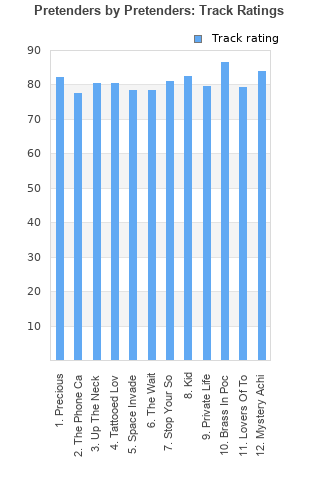 Rating metrics: Outliers can be removed when calculating a mean average to dampen the effects of ratings outside the normal distribution. This figure is provided as the trimmed mean. A high standard deviation can be legitimate, but can sometimes indicate 'gaming' is occurring. Consider a simplified example* of an item receiving ratings of 100, 50, & 0. The mean average rating would be 50. However, ratings of 55, 50 & 45 could also result in the same average. The second average might be more trusted because there is more consensus around a particular rating (a lower deviation).
(*In practice, some albums can have several thousand ratings)
This album is rated in the top 2% of all albums on BestEverAlbums.com. This album has a Bayesian average rating of 78.9/100, a mean average of 78.0/100, and a trimmed mean (excluding outliers) of 79.0/100. The standard deviation for this album is 14.9.

What an album to kick off the 80's! I liked it the first time I heard it, then I liked it better , with each listen.

Excellent debut album. It's still The Pretenders greatest record with some fantastic songwriting on show. Chrissie Hynde was never more better than she was here on tracks such as, precious, kid, and, brass in pocket. There were many fine debut albums around the late seventies/early eighties, this is one of them.

Solid record, even if the hit is the only real standout... don't get me wrong, stellar performances, but also pretty plateaued.

Fantastic debut from The Pretenders, consistent songwriting throughout the whole album. Chrissie Hynde has a very very lovely voice and she's one of the best female rock vocalist of all time. Fun album to listen to. Favorites are Precious, Tattooed Love Boys, Private Life, Brass In Pocket, Mystery Achievement, and more

The Pretenders' debut is one of the most well-endowed arguments for gender equality in rock music.

One of my all-time favorites. Great songs and an inimitable energy, rock-solid performances throughout. Surprised it's not a favorite here.

Your feedback for Pretenders