Colors (album) by Between The Buried And Me 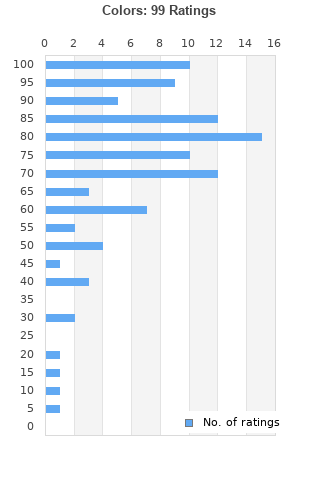 Between The Buried And Me bestography

Colors is ranked as the best album by Between The Buried And Me. 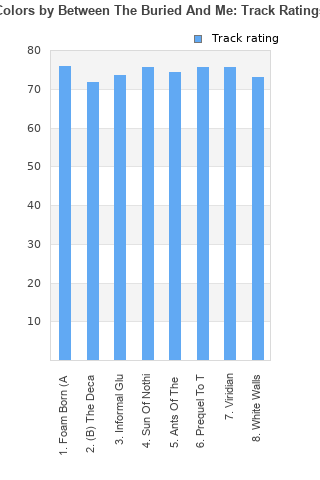 Outliers can be removed when calculating a mean average to dampen the effects of ratings outside the normal distribution. This figure is provided as the trimmed mean. A high standard deviation can be legitimate, but can sometimes indicate 'gaming' is occurring. Consider a simplified example* of an item receiving ratings of 100, 50, & 0. The mean average rating would be 50. However, ratings of 55, 50 & 45 could also result in the same average. The second average might be more trusted because there is more consensus around a particular rating (a lower deviation).
(*In practice, some albums can have several thousand ratings)
This album is rated in the top 10% of albums on BestEverAlbums.com. This album has a mean average rating of 74.0/100. The trimmed mean (excluding outliers) is 76.1/100. The standard deviation for this album is 21.0.

Arguably the best metal album released in the past 25 years. It can be quite impenetrable to some though with how nuts it is at times which is understandable. It's quite all over the place and yet somehow still manages to flow like the ocean in it's notion to play out as a single, carefully calculated motion that spans just over 60 minutes. This was not made to be listened to in sections because it is Colors, simple as that. The full weight of it can only be truly appreciated in a full listening experience and it is quite something indeed.
90/100

Informal Gluttony is nuts and awesome.

The opener is *really* good, it's a shame I can't say the same about what follows. 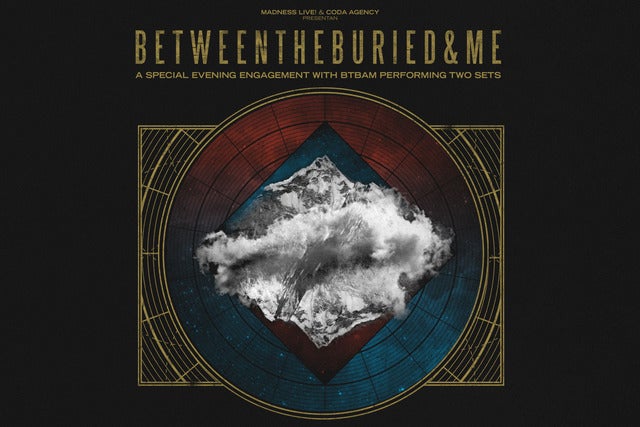 Between the Buried and Me
Canal Club, Richmond, United States.

Tickets from Ticketmaster Get tickets
May
10
Sun
19:30

Between the Buried and Me
Black Cat, Washington, United States.

Tickets from Ticketmaster Get tickets
May
12
Tue
20:30

Between The Buried And Me: An Evening With
Theatre of Living Arts, Philadelphia, United States.

Your feedback for Colors