Fun Trick Noisemaker (studio album) by The Apples in Stereo 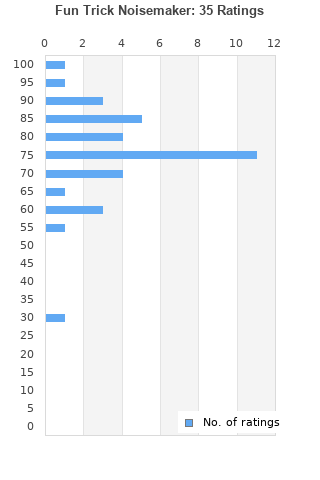 The Apples in Stereo bestography

Fun Trick Noisemaker is ranked 5th best out of 9 albums by The Apples in Stereo on BestEverAlbums.com.

The best album by The Apples in Stereo is Travellers In Space And Time which is ranked number 6177 in the list of all-time albums with a total rank score of 207. 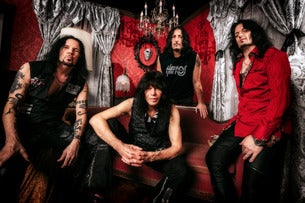 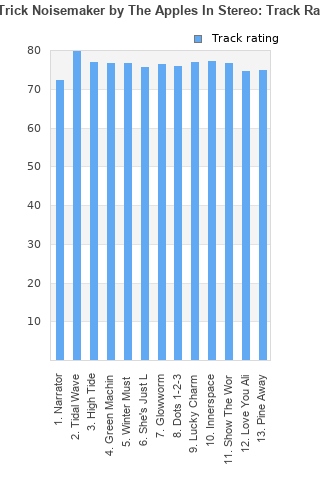 Rating metrics: Outliers can be removed when calculating a mean average to dampen the effects of ratings outside the normal distribution. This figure is provided as the trimmed mean. A high standard deviation can be legitimate, but can sometimes indicate 'gaming' is occurring. Consider a simplified example* of an item receiving ratings of 100, 50, & 0. The mean average rating would be 50. However, ratings of 55, 50 & 45 could also result in the same average. The second average might be more trusted because there is more consensus around a particular rating (a lower deviation).
(*In practice, some albums can have several thousand ratings)
This album is rated in the top 6% of all albums on BestEverAlbums.com. This album has a Bayesian average rating of 76.4/100, a mean average of 76.0/100, and a trimmed mean (excluding outliers) of 77.5/100. The standard deviation for this album is 13.1.

I searched online for bands similar to The Shins, and I feel like I've stumbled on something special. I've listened to two of their albums so far and it feels like I've discovered a buried treasure. Why have I never listened to them before? The name was vaguely familiar, most likely because I've heard the Elephant 6 Collective mentioned many times, but I've never listened to anything besides Neutral Milk Hotel.

"The Apples In Stereo" forge their own refreshing psychedelic pop sound.

Your feedback for Fun Trick Noisemaker