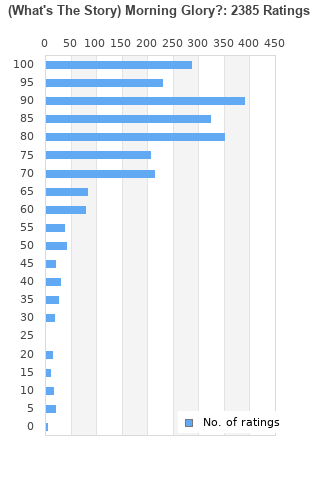 Oasis - (What's the Story) Morning Glory ? - Oasis CD 4ILN The Fast Free
Condition: Like New
Time left: 3h 23m 42s
Ships to: Worldwide
$281.28
Go to store
Product prices and availability are accurate as of the date indicated and are subject to change. Any price and availability information displayed on the linked website at the time of purchase will apply to the purchase of this product.  See full search results on eBay

(What's The Story) Morning Glory? is ranked as the best album by Oasis. 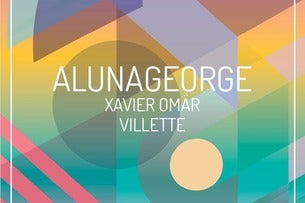 Listen to (What's The Story) Morning Glory? on YouTube 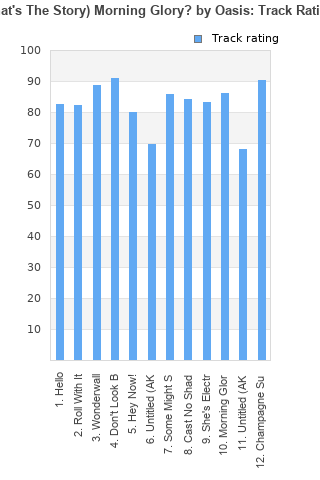 Rating metrics: Outliers can be removed when calculating a mean average to dampen the effects of ratings outside the normal distribution. This figure is provided as the trimmed mean. A high standard deviation can be legitimate, but can sometimes indicate 'gaming' is occurring. Consider a simplified example* of an item receiving ratings of 100, 50, & 0. The mean average rating would be 50. However, ratings of 55, 50 & 45 could also result in the same average. The second average might be more trusted because there is more consensus around a particular rating (a lower deviation).
(*In practice, some albums can have several thousand ratings)
This album is rated in the top 1% of all albums on BestEverAlbums.com. This album has a Bayesian average rating of 81.0/100, a mean average of 79.2/100, and a trimmed mean (excluding outliers) of 81.1/100. The standard deviation for this album is 18.5.

Ok, look I get it. EVERYBODY knows these songs, and Champagne Supernova is an absolute bop. But this album is WAY too high on this list, in my opinion.

Very overrated band.
The album it´s not tragedy, but really nothing special.
First impression of the album about 65 %

Overrated, but still an essential record due to the fact its singles are all memorable and the other songs are great. Unfortunately, it loss the sense of originality like Radiohead and Blur. It bothers me to compare to the contemporaries, so I must say it's still a great record. Definitely Maybe is THE better choice for me.

Easily one of the best pop rock albums ever made. The album that turned Oasis into a phenomenon, and rightly so. There is not a single bad track in the record. As a matter of fact, they all range from very good-to great classic songs.

Between 1994 and 1996 Oasis had enough material already (including B sides) to be considered one of the best bands of all time.

So you know, they're probably more indie than your average "cool kid" band out there. The difference with the so called "indie" bands is that Oasis had great songs.

Their best album, but has the suffers from the same issue as "Definitely Maybe" (its importance is based on the historical-social context and hasn't aged that well.)

Your feedback for (What's The Story) Morning Glory?