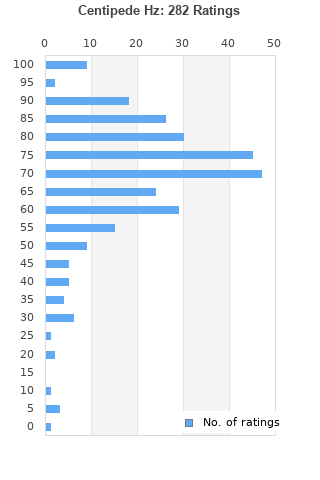 Animal Collective - Centipede Hz - CD.. - c5c
Condition: Brand New
Time left: 1d 17h 15m 4s
Ships to: Worldwide
£15.27
Go to store
Product prices and availability are accurate as of the date indicated and are subject to change. Any price and availability information displayed on the linked website at the time of purchase will apply to the purchase of this product.  See full search results on eBay

Centipede Hz is ranked 5th best out of 27 albums by Animal Collective on BestEverAlbums.com.

The best album by Animal Collective is Merriweather Post Pavilion which is ranked number 114 in the list of all-time albums with a total rank score of 14,418. 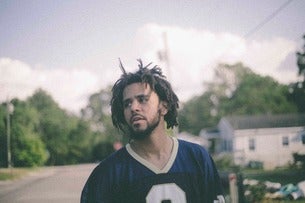 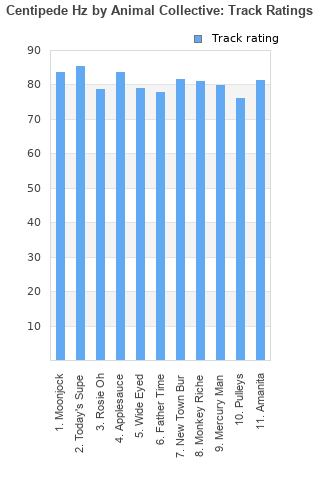 Rating metrics: Outliers can be removed when calculating a mean average to dampen the effects of ratings outside the normal distribution. This figure is provided as the trimmed mean. A high standard deviation can be legitimate, but can sometimes indicate 'gaming' is occurring. Consider a simplified example* of an item receiving ratings of 100, 50, & 0. The mean average rating would be 50. However, ratings of 55, 50 & 45 could also result in the same average. The second average might be more trusted because there is more consensus around a particular rating (a lower deviation).
(*In practice, some albums can have several thousand ratings)
This album has a Bayesian average rating of 70.2/100, a mean average of 68.9/100, and a trimmed mean (excluding outliers) of 70.0/100. The standard deviation for this album is 17.6.

Centipede Hz receives too much hate imho, a majority of these tracks are wonderful and merely lack an obvious connection to AnCo's previous work (ex. Monkey RIches). A crazy album with some crazy moments

Not Animal Collective's best effort- but that doesn't mean that it doesn't have it's moment. Today's Supernatural, Moonjock, New Town Burnout, Applesauce, and Monkey Riches are all great- but sadly it's not one of their albums I like to listen to all the way through.

Didn't think that I would like this initially, but it grew on me over time. A little inconsistent, and the experimentation doesn't always work, but it's solid nonetheless.

"It's great you pansies"

Does Centipede Hz mean that they are creating sound frequencies with multiple legs. I'm scared to have one of those crawl into my ear. I can dig it.

Probably in my two three albums with Merriweather and Feels.

average bea: "pitchfork gave this a 7.4, so that means I don't like this."

Crazy record, much more that Merriweather. But this is precisely the reason why I like it so much, you never get bored of it.

The songwriting is almost as good as Merriweather. The production is much crisper, and after a few listens the supposed "busyness" melts away, as it does on any other Anco release. I put this in the top 3 of theirs.

Your feedback for Centipede Hz