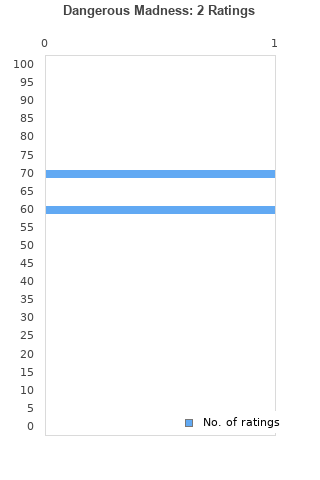 Dangerous Madness is ranked 3rd best out of 4 albums by Wayne Kramer on BestEverAlbums.com.

The best album by Wayne Kramer is Citizen Wayne which is ranked number 59606 in the list of all-time albums with a total rank score of 4.

No tracks have been rated on this album yet.
#
Track
Rating/Comments
1.
Dangerous Madness
Rating: Not enough dataComments:

0
2.
Back To Detroit
Rating: Not enough dataComments:

0
4.
Something Broken In The Promised Land
Rating: Not enough dataComments:

0
7.
The Boys Got That Look In Their Eyes
Rating: Not enough dataComments:

0
10.
The Rats Of Illusion
Rating: Not enough dataComments: 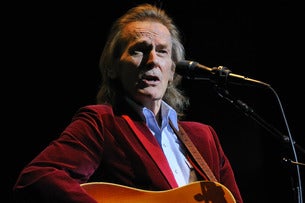 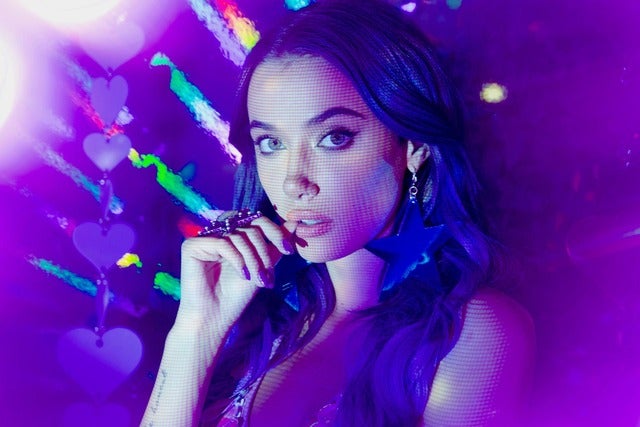 Your feedback for Dangerous Madness