Sound Of Lies (studio album) by The Jayhawks 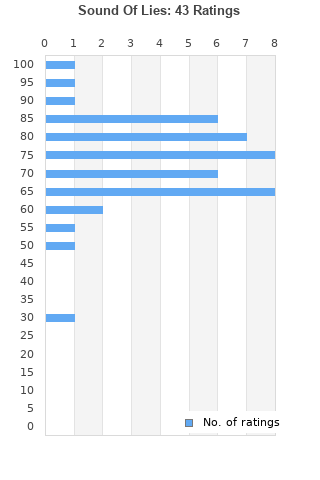 Sound of Lies, Jayhawks, Very Good Audio CD
Condition: Very Good
Time left: 13h 7m 28s
Ships to: Worldwide
$4.99
Go to store
Product prices and availability are accurate as of the date indicated and are subject to change. Any price and availability information displayed on the linked website at the time of purchase will apply to the purchase of this product.  See full search results on eBay

Sound Of Lies is ranked 5th best out of 12 albums by The Jayhawks on BestEverAlbums.com.

The best album by The Jayhawks is Tomorrow The Green Grass which is ranked number 1786 in the list of all-time albums with a total rank score of 953. 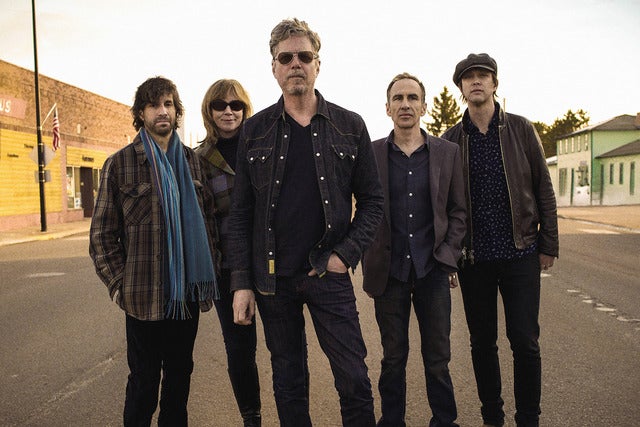 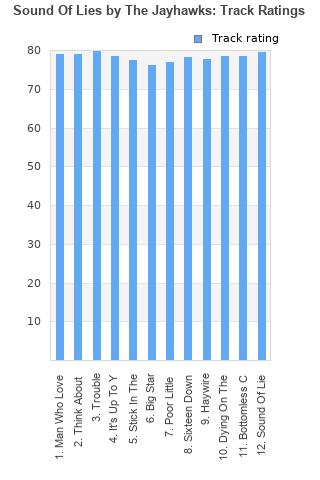 Rating metrics: Outliers can be removed when calculating a mean average to dampen the effects of ratings outside the normal distribution. This figure is provided as the trimmed mean. A high standard deviation can be legitimate, but can sometimes indicate 'gaming' is occurring. Consider a simplified example* of an item receiving ratings of 100, 50, & 0. The mean average rating would be 50. However, ratings of 55, 50 & 45 could also result in the same average. The second average might be more trusted because there is more consensus around a particular rating (a lower deviation).
(*In practice, some albums can have several thousand ratings)
This album has a Bayesian average rating of 73.3/100, a mean average of 72.1/100, and a trimmed mean (excluding outliers) of 73.4/100. The standard deviation for this album is 12.9.

Maybe its because this was my introduction to the magnificent Jayhawks but I think it's their best album. Dying On The Vine is one of many brilliant tracks

When I first heard this album, I was impressed with all the arrangements. Swirling distorted guitars interweaving over "Beachboys" inspired harmonies. The song writing is solid, Every song has an accessibility ala The Beatles. My favourites are Haywire, Trouble and The Man Who Loved Life. However I can honestly say there are no bad songs on this album. This album, to me is their best work. "Smile" which came after this seems forced and over produced. But this album is a cohesive piece of work. I still play it regularly to this day.

For me, this is their best album. Clearly underrated, maybe because their audience didn't expect these country-rock masters to include psychedelic rock influences. It has a strong "feeling" from Louris' vocals and guitars and Grotberg's keyboards, maybe due to the leaving of Olson. The best example is "Trouble", possibly their best song. Don't throw away their last songs; they may seem strange but you end up liking them as much (or more) as their first more single-type songs.

Your feedback for Sound Of Lies