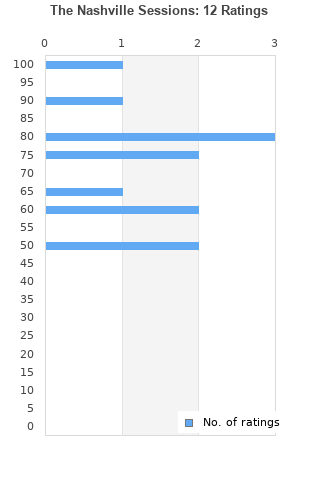 The Nashville Sessions is ranked 9th best out of 29 albums by Townes Van Zandt on BestEverAlbums.com. 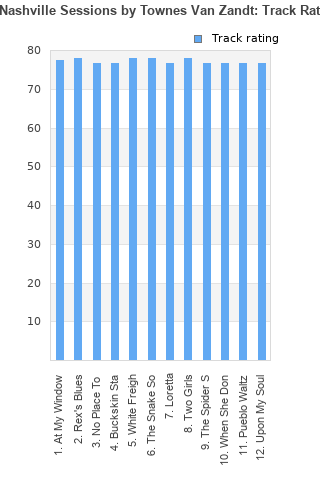 0
3.
No Place to Fall
Rating: Not enough dataComments:

0
10.
When She Don't Need Me
Rating: Not enough dataComments:

0
12.
Upon My Soul
Rating: Not enough dataComments: 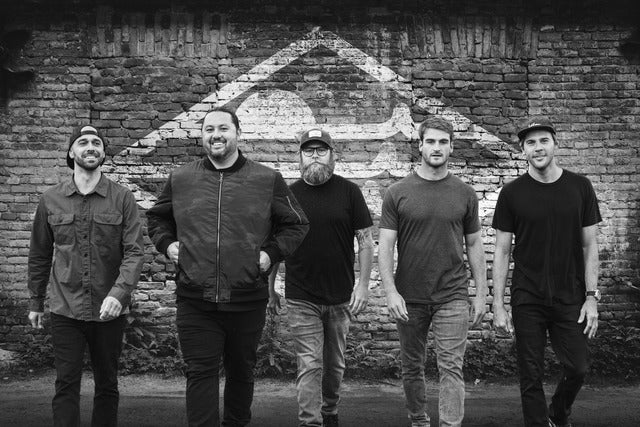 Your feedback for The Nashville Sessions