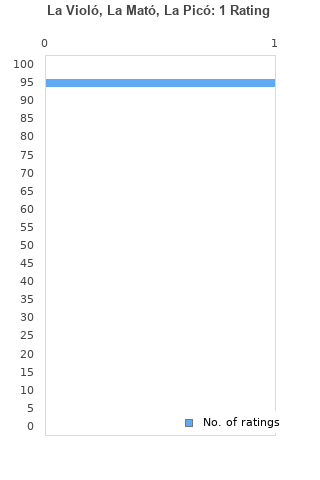 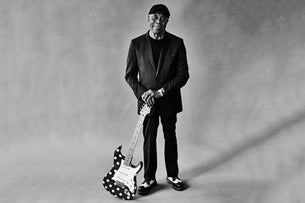 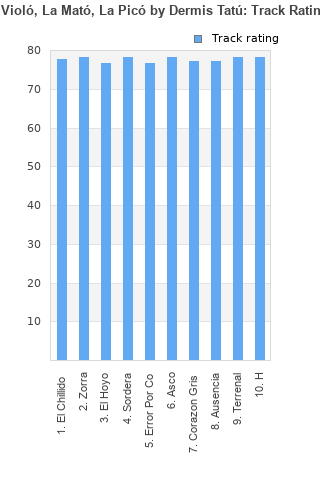 Why doesn't anybody on this site listen to this album? It's probably the only record from my country that I think is great, even if at first I thought it was pretty boring. But after repeated listens it started to grow on me and now I love it. Some great riffs (the guitarist has some Hendrix shit going on at the beginning of 'H') and lots of influences -in my opinion, at least- from Soda Stereo, especially from Canción Animal. So if you like that album you might like this one too.