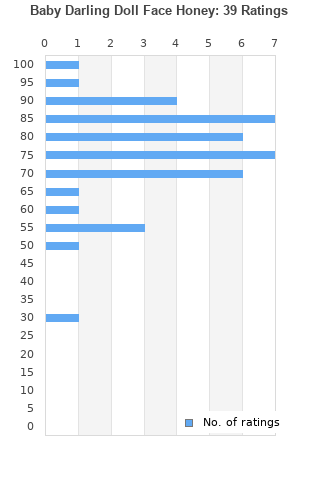 Band Of Skulls - Baby Darling Doll Face Honey - CD.. - F6244F
Condition: Very Good
Time left: 18h 33m 49s
Ships to: Worldwide
£8.59
Go to store
Product prices and availability are accurate as of the date indicated and are subject to change. Any price and availability information displayed on the linked website at the time of purchase will apply to the purchase of this product.  See full search results on eBay

Baby Darling Doll Face Honey is ranked as the best album by Band Of Skulls. 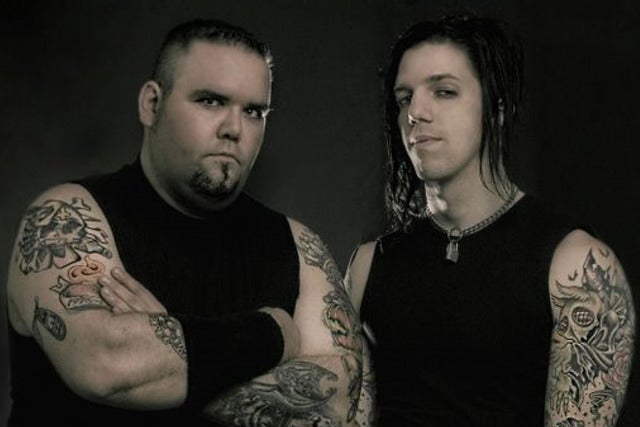 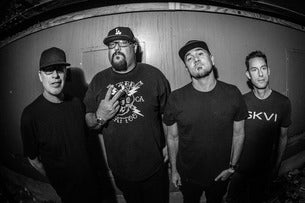 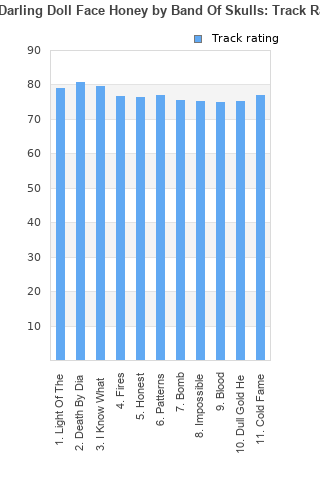 Rating metrics: Outliers can be removed when calculating a mean average to dampen the effects of ratings outside the normal distribution. This figure is provided as the trimmed mean. A high standard deviation can be legitimate, but can sometimes indicate 'gaming' is occurring. Consider a simplified example* of an item receiving ratings of 100, 50, & 0. The mean average rating would be 50. However, ratings of 55, 50 & 45 could also result in the same average. The second average might be more trusted because there is more consensus around a particular rating (a lower deviation).
(*In practice, some albums can have several thousand ratings)
This album is rated in the top 7% of all albums on BestEverAlbums.com. This album has a Bayesian average rating of 76.4/100, a mean average of 75.9/100, and a trimmed mean (excluding outliers) of 77.2/100. The standard deviation for this album is 13.3.

"Hollywood Bowl" should have been included on all versions of the album... seems to be only on vinyl. Good album nevertheless. It has a great three song streak in the first half from tracks 2 to 4.

its an alright album. sounds like they incorporated a lot of their music from other musicians. its better than sweet sour for sure. i'd give it a listen if i were you, one of my buddies is a huge fan.

Within the first few seconds of the second song, I immediately thought: "Oh god they're trying to sound like the White Stripes". Not that it's a bad album, it just so clearly rips off Jack White to the point where it is distracting.